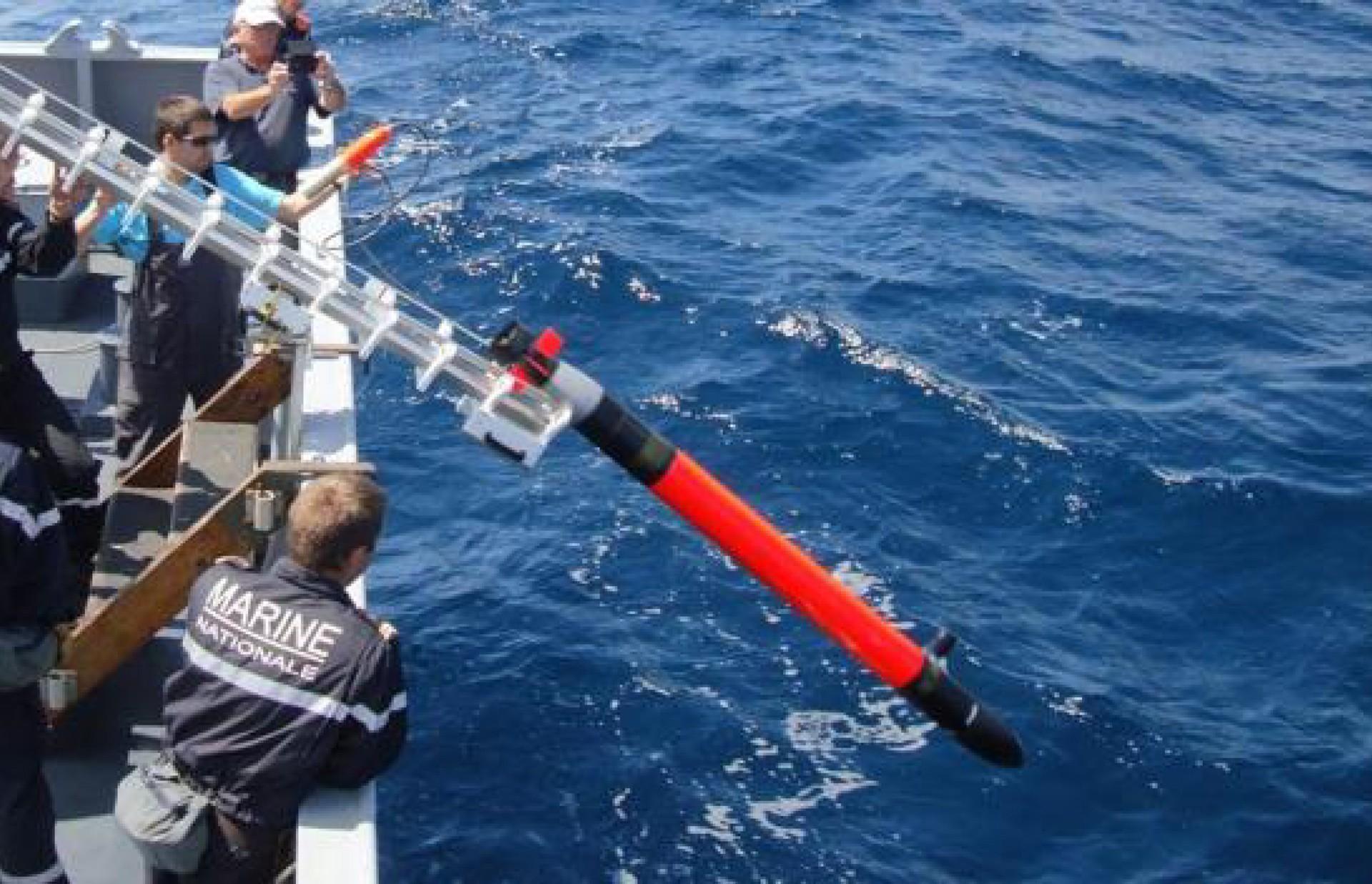 RTSYS, a company specializing in underwater acoustics and autonomous underwater vehicles (AUV), has delivered two new SEMA MK-II training targets to the French Navy, bringing the number of units in service to six.

The DGA (French Directorate General of Armaments) signed a contract in 2011 with RTSYS for the development of anti-submarine warfare training targets. The next delivery of two more units is scheduled for the first quarter of 2021.

The MK-II is considered the latest generation of programmable and recoverable targets. The device’s mission is to strengthen the training capabilities of crews in the field of underwater warfare. With the device, the navy can offer itself a simulation of the acoustic signature of a submarine. The SEMA MK-II responds to latest-generation LFA1 (Low Frequency Active) sonars and homing torpedo head, and puts the crew into the heart of the operational scenario.

The training target weighs 33 kilograms and is 2.13 meters long, making it more compact than the previous version. Besides providing superior acoustic and kinematic performance, it retains the advantages of a lightweight target that is easily deployable and retrievable from different types of watercraft. The target can be submerged to a depth of 300 meters with a navigation time of 1.5 hours when manoeuvring at 15 knots and 10 hours at 4 knots. The ultra-efficient battery can be recharged on board.

The SEMA Retrievable Training Target is easy to launch from a ship. Designed to train with from all platforms, from airplanes and helicopters to submarines and frigates, SEMA offers passive, active and combined acoustic training modes in segments or waypoints. The target is easy to use, and can be retrieved and reconfigured within an hour. During this time, it is possible to change the rechargeable battery, download encrypted data and reprogram the system.

Read the article in French