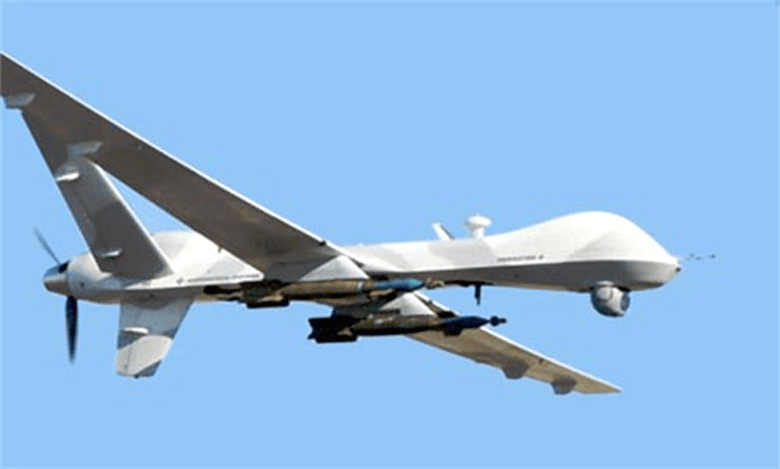 The first flight test, known as REAP-1,  was held Aug. 3 and was based out of Syracuse, N.Y. The test demonstrated a communications relay network providing seamless connectivity between air and ground participants in the demonstration area. Specific waveforms supported by the REAP pod include Link 16, UHF/VHF radio and P25 public safety, as well as mobile ad hoc networks (MANET).

“GA-ASI is really excited to showcase the communication capabilities of the REAP pod, which provides the backbone for warfighters to collaborate and share critical battlefield situational awareness,” said GA-ASI President David R. Alexander. “Our MQ-9, with its industry-leading persistent endurance, is the ideal platform for connecting sensors to shooters and realizing USAF’s Advanced Battle Management System (ABMS) vision.”

According to the ANG/AATC, a REAP-equipped MQ-9 relayed video received from a Coyote small Unmanned Aircraft System (sUAS) to a ground node at distances over 110 miles. This was done while simultaneously bridging voice communications over the MANET at extended distances.

“REAP far exceeded our expectations for a first flight and initial operational assessment,” said Maj. Curt Wilson, National Guard Bureau (NGB) A5 Branch Chief for Special Mission Aircraft. “The REAP pod is the first step in a number of innovations that the NGB, Ultra and GA-ASI have pioneered to demonstrate near-term and affordable Joint All-Domain Command & Control (JADC2) capabilities on the MQ-9.”

The ANG and AATC will schedule another flight test in late 2020 with the REAP pod installed on the MQ-9. A REAP-2 pod, due for completion in mid-2021, encompasses all of the REAP-1 capability plus 4G/LTE, the addition of which will add disaster relief operations as a capability to its existing military waveform relay and bridging capability.