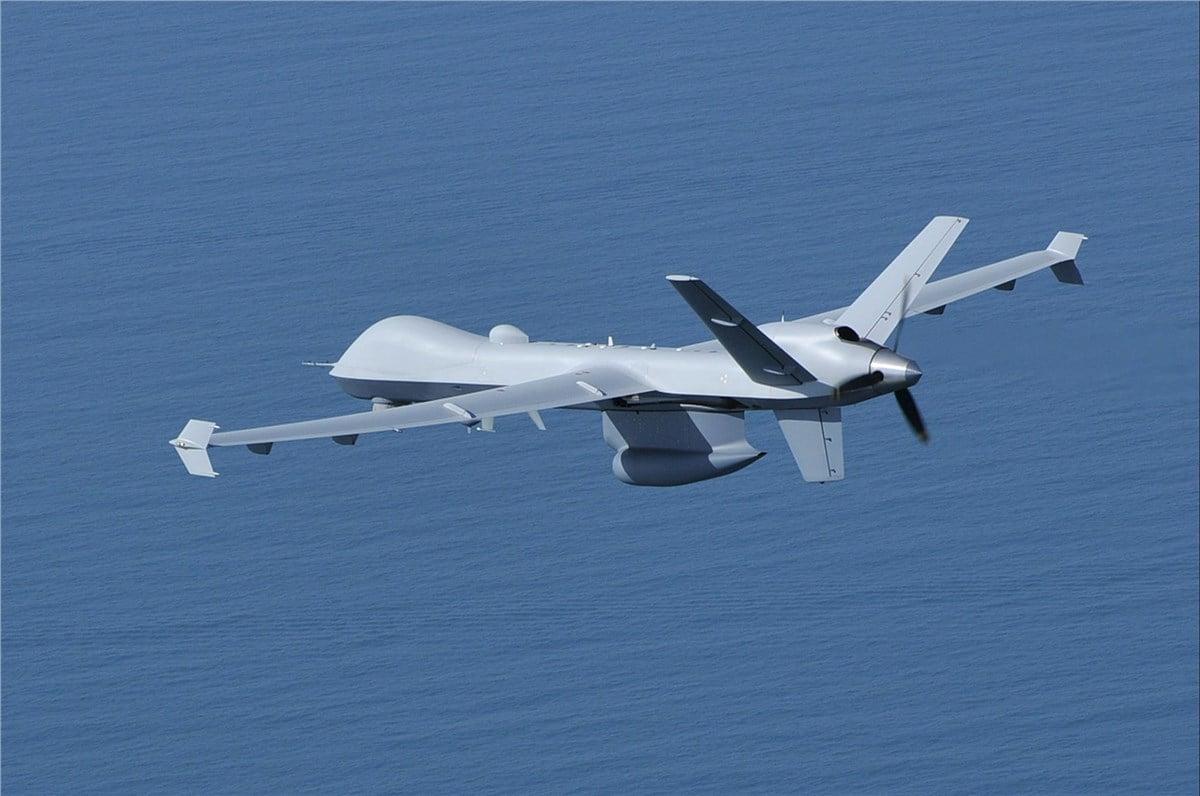 General Atomics Aeronautical Systems, Inc. (GA-ASI) completed the first flight of the Protector RG Mk1 Remotely Piloted Aircraft System (RPAS) on Sept. 25. The aircraft is expected to be delivered to the United Kingdom Ministry of Defence in the summer of 2021,

Protector RG Mk1 is the fourth MQ-9B SkyGuardian; the first three MQ-9B air vehicles are company-owned aircraft. The first Protector RPAS, known within GA-ASI as UK1, will be used to support system testing as part of a combined UK Ministry of Defence, U.S. Air Force and GA-ASI test team. Even after delivery to the UK Royal Air Force (RAF), the aircraft will remain in the US until the RAF’s test and evaluation program is completed.

“It was exciting to see the first flight of MQ-9B in the Protector configuration,” said GA-ASI President David R. Alexander. “The Royal Air Force has been a great partner for GA-ASI for more than a decade. We’re thrilled to see this first customer aircraft completed and we look forward to delivering their Protector fleet and gaining more MQ-9B SkyGuardian customers in NATO and around the globe.”

MQ-9B is available as the SkyGuardian, the maritime SeaGuardian, which is fitted with a multimode 360-degree field-of-regard Maritime Patrol Radar and optional sonobuoy capability, or, as with the UK Protector, in a special customer specified configuration. The RPAS has also been selected by the Belgian Defense and Australian Defence Force, with significant interest from customers throughout the world.

“Protector will be deployed in wide-ranging Intelligence, Surveillance, Target Acquisition and Reconnaissance (ISTAR) operations where its ability to fly consistently for up to 40 hours will offer a vastly improved ISTAR capability. Given that it is designed to fly in non-segregated, civil airspace, the Protector RPAS will be able to respond rapidly and offer flexibility, delivering many types of military or civil authority support missions, including search and rescue,” said Group Captain Shaun Gee, the RAF’s Director Air ISTAR Programmes.