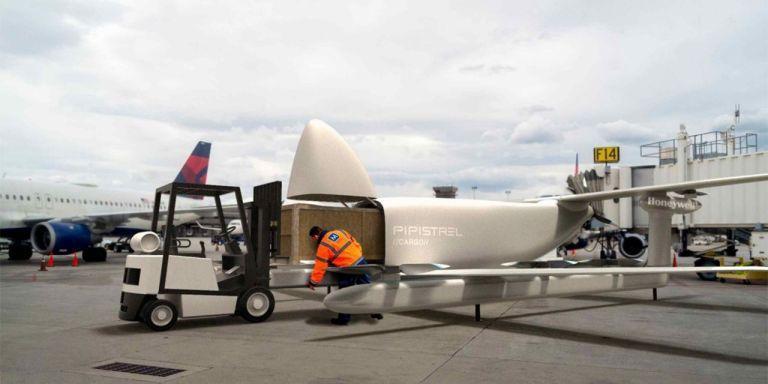 The technologies provide critical navigation and motion-sensing data and will work in tandem with Honeywell’s Compact Fly-By-Wire system onboard the aircraft.

If the fly-by-wire system operates as the “brain” of an aircraft’s flight controls, the Attitude Heading Reference System (AH-2000) and Air Data Module (ADM) act as the “heart,” supplying critical motion data to all avionics systems and many mechanical systems. Both the AH-2000 and ADM are key enablers for safe and efficient vehicle operations with potential to serve several flight applications, including urban air mobility vehicles, commercial aircraft, business jets and helicopters.

“Nuuva V300’s groundbreaking operational concept requires highly accurate, dependable and robust navigation sensors, and the AH-2000 and ADM are key enablers of this functionality,” said Tine Tomažič, chief technology officer, Pipistrel. “This technology allows us to deliver simple and intuitive mouse-click control to fly the vehicle, eliminating the need for operators to be trained with traditional piloting skills, which helps ensure rapid scale-up of operations for our customers.”

Pipistrel’s Nuuva V300 is a long-range, large-capacity, autonomous UAV. It will take off and land vertically with battery power, meaning it does not require a runway, and has significantly lower operating costs than helicopters. It can carry loads up to 460 kilograms (around 1,000 pounds) for more than 300 kilometers (about 186 miles), making it an ideal solution for deliveries to areas traditionally accessible only by helicopter.