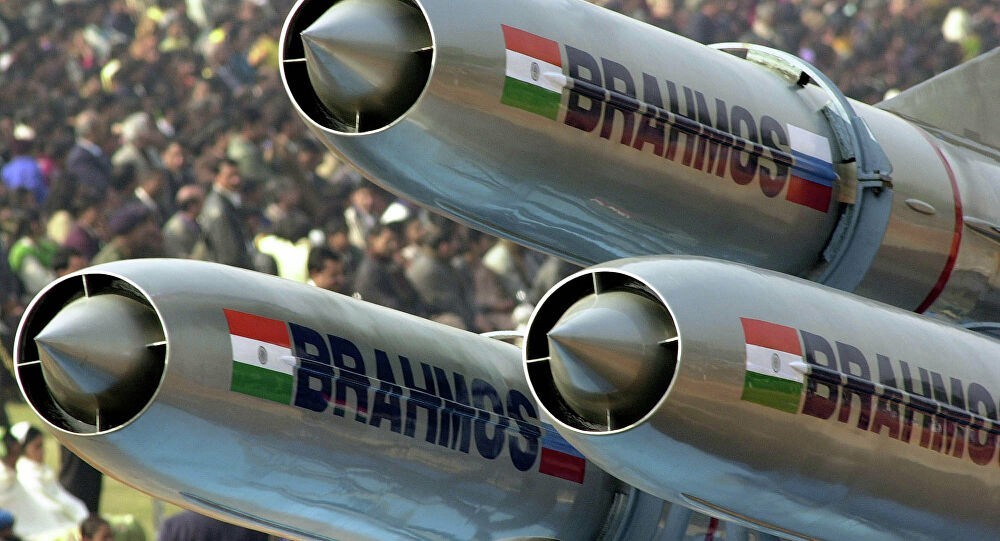 Defence ties between the two countries received a fillip following Indian Prime Minister Narendra Modi’s visit to Vietnam in 2016 and his announcement of a US$500 million defence LoC (letter of credit).

India and Vietnam share a Comprehensive Strategic Partnership since 2016 and defence cooperation is a key pillar of this partnership. Vietnam is an important partner in India’s Act East policy and the Indo-Pacific vision.

According to Dr. Sameer Patil , Senior Fellow at ORF Mumbai, both countries have been in talks about the Akash system since 2017, as Vietnam is looking to replace its ageing Soviet-era S-125/S-75 mid-tier surface-to-air missile systems.

“More likely is the purchase of BrahMos missiles, co-developed by India and Russia. After bagging its first export order for the missile from the Philippines earlier this year, India is keen to maintain the momentum by aggressively pitching the missile system to Hanoi. This export push serves the dual purpose of boosting India’s defence industry and arming a key Southeast Asian nation that keeps China on edge,” Dr Patil noted.

Under an earlier Line of Credit of $US100 million, India delivered over 12 High Speed Guard Boats to Vietnam during Indian Defence Minister Rajnath Singh’s isit to Hong Ha Shipyard in Hai Phong on June 9 this year. The initial five boats were built in the Larsen & Toubro (L&T) Shipyard in India and the other seven in Hong Ha Shipyard. The defence minister also announced a gift of two simulators and monetary grant towards setting up of Language and IT Lab at Air Force Officers Training School for capacity building of Vietnamese Armed Forces.

India and Vietnam share a rich history of civilisational and cultural linkages spanning over 2,000 years. India and Vietnam continue to have most trustworthy relations in contemporary times with broader convergence of interests and common concerns. Bilateral defence engagements have expanded over a period of time to include wide-ranging contacts between the two countries, including defence policy dialogues, military to military exchanges, high level visits, capacity building and training programs, cooperation in UN Peace Keeping, ship visits and bilateral exercises.