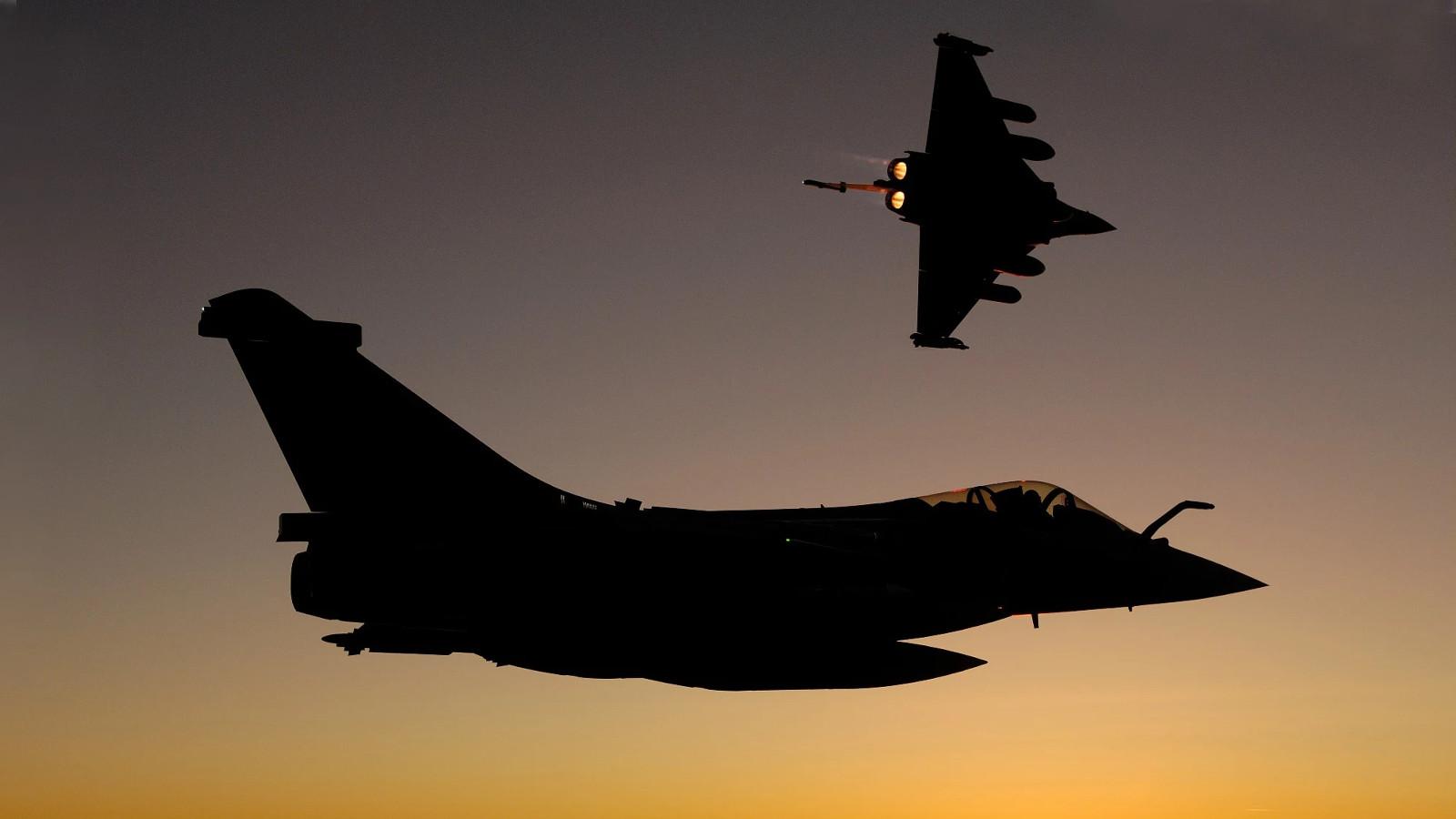 The Indonesian Ministry of Defense (Kementerian Pertahanan/Kemhan) recently paid around USD1.3 billion to Dassault Aviation for six Rafale F3R jet fighters, French media La Tribune reported on Tuesday (Sept. 20). The payment is for the first installment of the USD8.1 billion contract for 42 of the French-made combat aircraft.

According to local sources, the payment was made earlier this month on 9 September but has yet to be officially announced by Kemhan.

With the contract’s first installment paid, the Indonesian Air Force (TNI-AU) is expecting to receive its first Rafale F3R fighter by the end of 2026, with the sixth aircraft delivered in 2027.

“[…] this will be followed in the near future for 36 more aircraft with support for training in weapons and simulators as needed,” said Prabowo Subianto, Indonesian Defense Minister after the contract signing in February.

It’s currently unknown whether the first six Rafale F3R Indonesia will soon receive are all single-seater or a mix with two-seater versions.

Indonesia is now the seventh export country of the Rafale multirole combat aircraft. The French-made jet fighter previously has been exported to; or under orders from Croatia (12), Egypt (54), Greece (24), India (36), Qatar (36), and the United Arab Emirates/UAE (80).