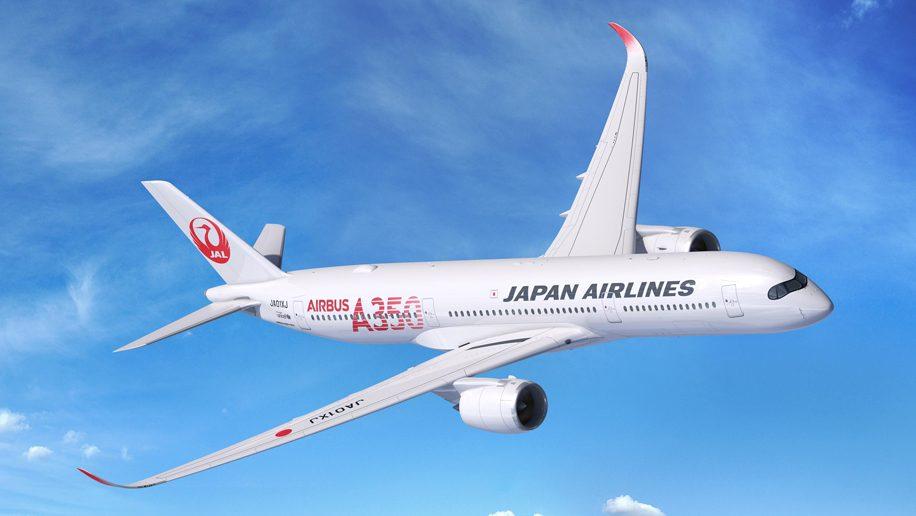 Japan Airlines is using Mobil Jet Oil 387 in its new Airbus A350 aircraft scheduled to take flight in September.

The synthetic high performance capability turbine engine oil is used in the Rolls-Royce Trent XWB engines and auxiliary power units of the new aircraft. Officially entering service on Sept. 1, the aircraft will initially fly domestic routes in Japan between Tokyo (Haneda) and Fukuoka.

JAL was the first major airline to conduct a service evaluation for Mobil Jet Oil 387 upon its release in 2011,  recording nearly 80,000 hours of on-wing time in GE90 engines. The evaluation results exceeded the expectations of JAL’s maintenance and management teams due to the oil’s exceptional deposit control, seal compatibility, wear protection and ability to minimize coking in gas turbine bearing components.

“With its reliable technical support and expertise, ExxonMobil has been essential in our ongoing efforts to become one of the world’s most valued and preferred airlines,” said Hiroki Haraikawa, Vice President of engine maintenance center at Japan Airlines. “Even though Mobil Jet Oil II continues to be a very reliable oil for us, ExxonMobil went a step further with Mobil Jet Oil 387 to help us stay ahead of the curve.”

JAL began using Mobil Jet Oil II in the early 1960s. Since then , the carrier has expanded its use of ExxonMobil products to include Mobilgrease 33 and  Mobil HyJet hydraulic fluids.

“As Japan Airlines continues its enviable track record in fleet efficiency, we take pride in knowing that Mobil Jet Oil 387 was selected for use in the new Airbus A350 aircraft based on its unmatched ability to prolong engine life and minimize downtime,” said Ali Bakr, global aviation lubricants sales manager at ExxonMobil.