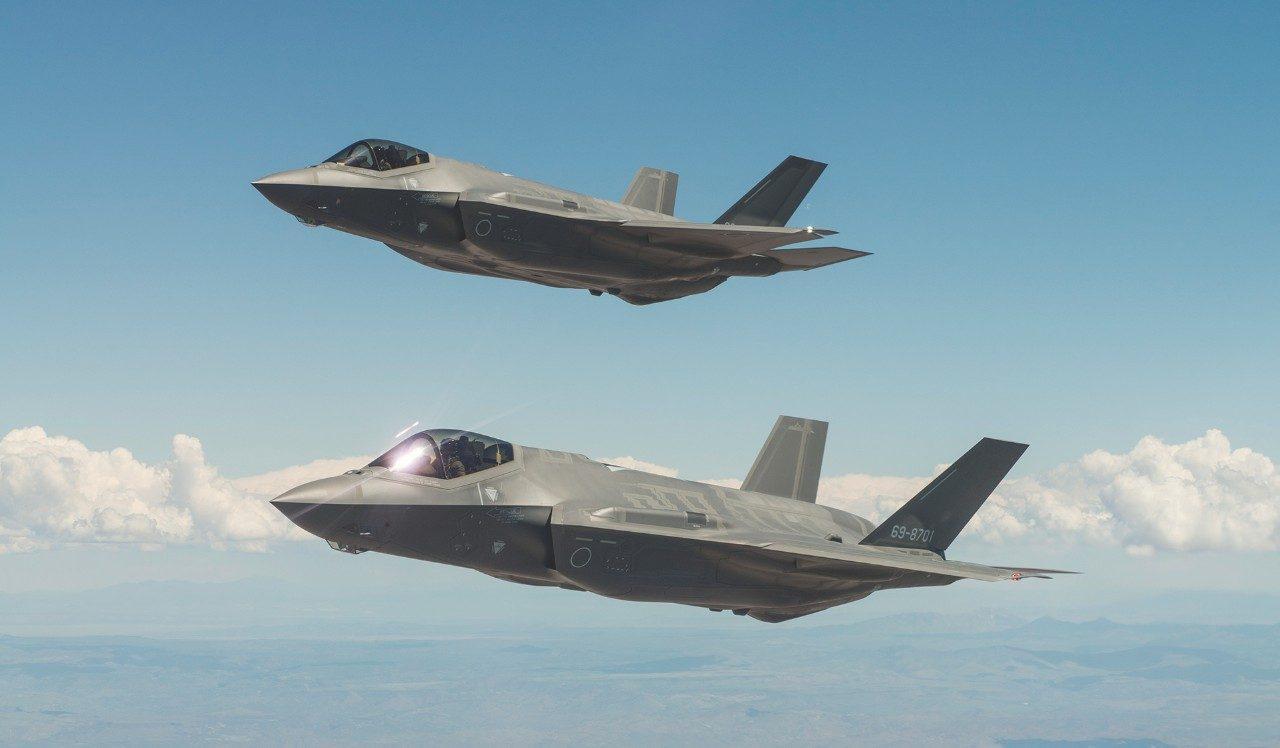 Japan is considering a US$50 billion annual defence budget to fund major investments in space, its air force, and cyber warfare as it attempts to keep China at bay,

If the 5.5 trillion yen budget request by the defence ministry is accepted in full, it would result in a 2.6 % increase over the previous year, and would be the largest percentage jump in spending in eight years for the country.

According to Bloomberg, Japan wants to acquire eight F-35A fighters for 78 billion yen, four F-35B fighter aircraft for 52 billion yen. besides planning an investment of 84 billion yen ($765 million) on space-related spending. If the request is approved, the country will invest 34.5 billion yen in improving its cyber warfare capabilities.

Japan’s defense spending was about a fifth of China’s in 2019, according to the Stockholm International Peace Research Institute. The total amount sought in the new budget, if approved, would exceed Japan’s traditional defence spending limit of 1% of gross domestic product, if one takes into account the additional annual spending of about 200 billion yen on the realignment of U.S. Forces in Japan.

Japan’s record budget request has caught China’s attention. “Japan is “trying to find excuses to justify their decision to increase military spending,” Foreign Ministry spokesman Wang Wenbin said in Beijing. “China hopes Japan can do things that are conducive to regional peace more than the opposite.”

A stronger Japan is part of the U.S’ plan to ensure that China, which has strengthened its military capabilities significantly in recent years, does not flex its military muscle in the region. It may be recalled that Prime Minister Yoshihide Suga had, in a joint statement with U.S. President Joe Biden in April, promised to strengthen the country’s defense capabilities.