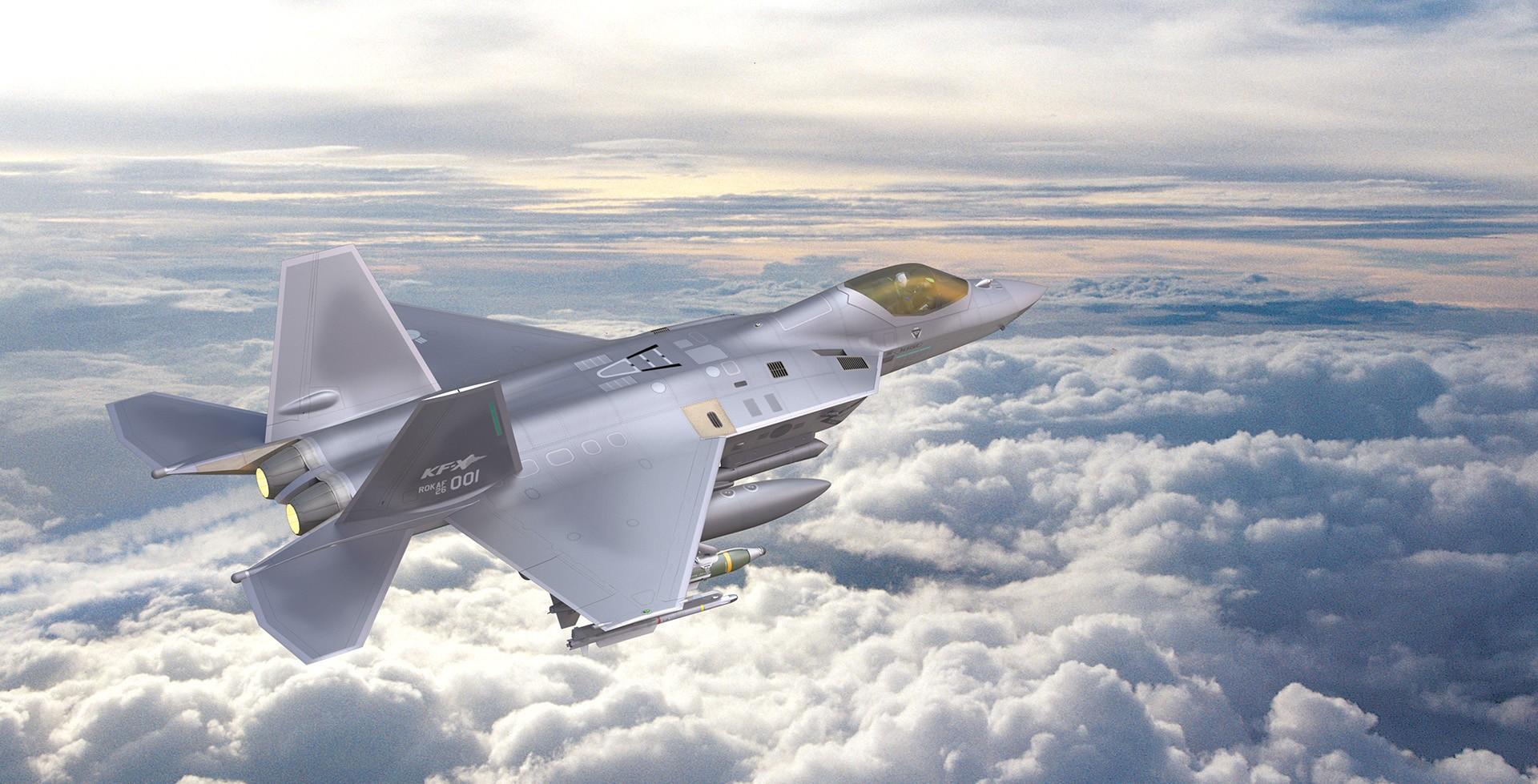 Two years after it unveiled a full-scale mockup and cockpit of the KF-X fighter at ADEX 2019, and months after it revealed the prototype of the jet and its official name, Korea Aerospace Industries (KAI) is expected to provide an update about the much-anticipated aircraft at ADEX 2021. South Korea’s second domestic fighter jet development program after the FA-50, KF-21 Boramae (Young Hawk) is slated to replace the Republic of Korea Air Force’s aging fleet of F-4E Phantoms and F-5E Tigers. The prototype is expected to undergo ground testing this year; the maiden flight is scheduled for July next year.

A joint project between South Korea and Indonesia in which Seoul holds 80 per cent of shares and Indonesia 20 per cent, the twin-engine KF-21 is expected to garner significant interest from air forces around the world that are looking for a less expensive option to the F-35. The  4.5 generation fighter aircraft is stealthier than other 4th-generation fighters but does not carry weapons in internal bays like the F-35 and other 5th-generation fighters. The jet is designed to fly higher and faster than the F-35 and will also be capable of carrying  a robust weapons load that includes a range of air-to-air and air-to-surface missiles.

The supersonic fighter jet will undergo ground testing this year before its scheduled maiden flight in July next year. The development process is expected to be completed by 2026. Mass production of the KF-21 Block I will commence after the six prototypes built by KAI complete 2,200 sorties over the next four years. The ROKAF intends to induct 40 KF-21 units by 2028 and another 80 units by 2032. Indonesia is currently behind on fulfilling its financial commitment to the project but is keen on continuing to be a partner. As part of the contact, the country will acquire up to 48 jets and also benefit from the transfer of fighter jet technologies. The development of the jet also brings into focus the growth of South Korea’s domestic industry. About 65 percent of the jet’s components are produced by local companies.