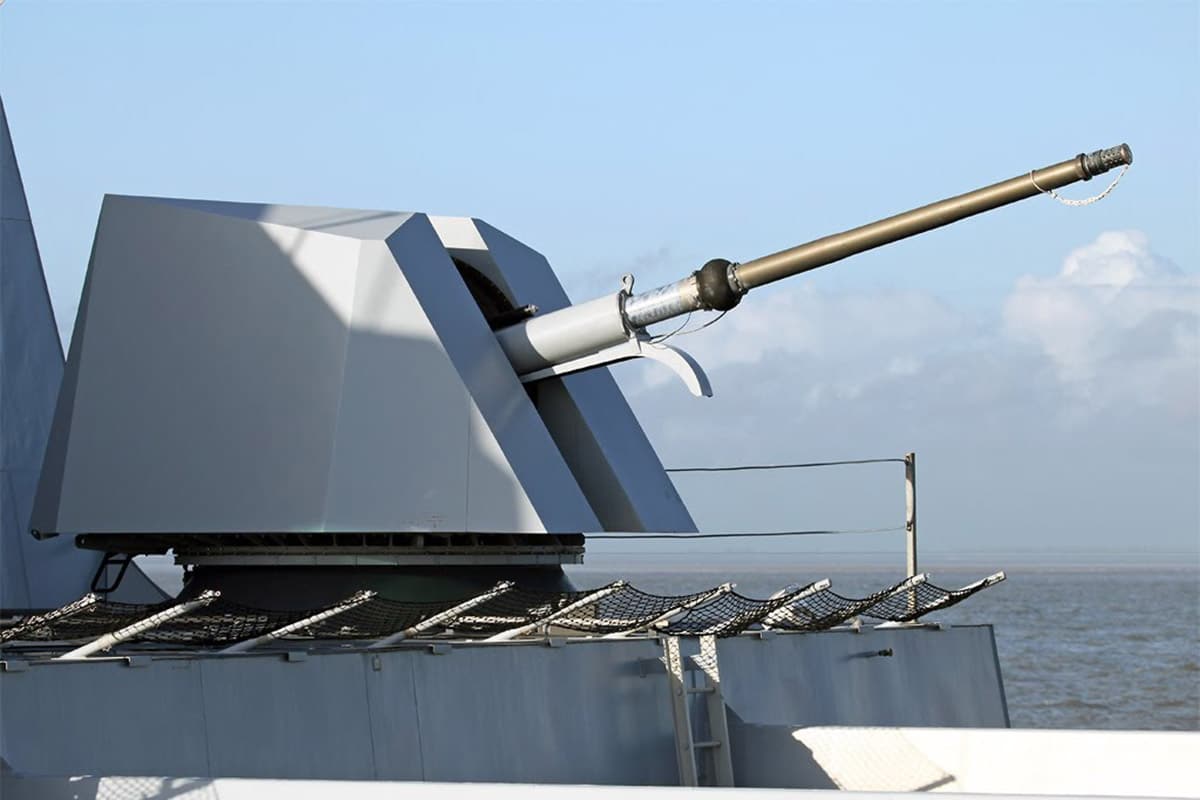 Leonardo will supply four 76 mm guns to the Brazilian Navy for Tamandare-class frigates. The contract is worth more than 30 million euros.

Leonardo now has 58 users worldwide for the different versions of 76/62 gun.

According to reports,  there is no official information about the expected date of delivery of the  weapons. The construction of the four planned frigates will begin in 2021 and are scheduled to be delivered between 2025 and 2028. There are reports that the Brazilian Navy plans to order two more class frigates,  for a total of six.

The Tamandaré class are a new class of future general purpose frigates for the Brazilian Navy, based on the MEKO family of ships. The project is being developed by the Ministry of Defence and the Águas Azuis consortium, comprising Thyssenkrupp Marine Systems (TKMS), Embraer Defense and Security, Atech and the Oceana shipyard.  The construction of the ships is based on the plan that Brazil unveiled in 2017 to modernize the Brazilian Navy and replace the ageing frigates in operation.