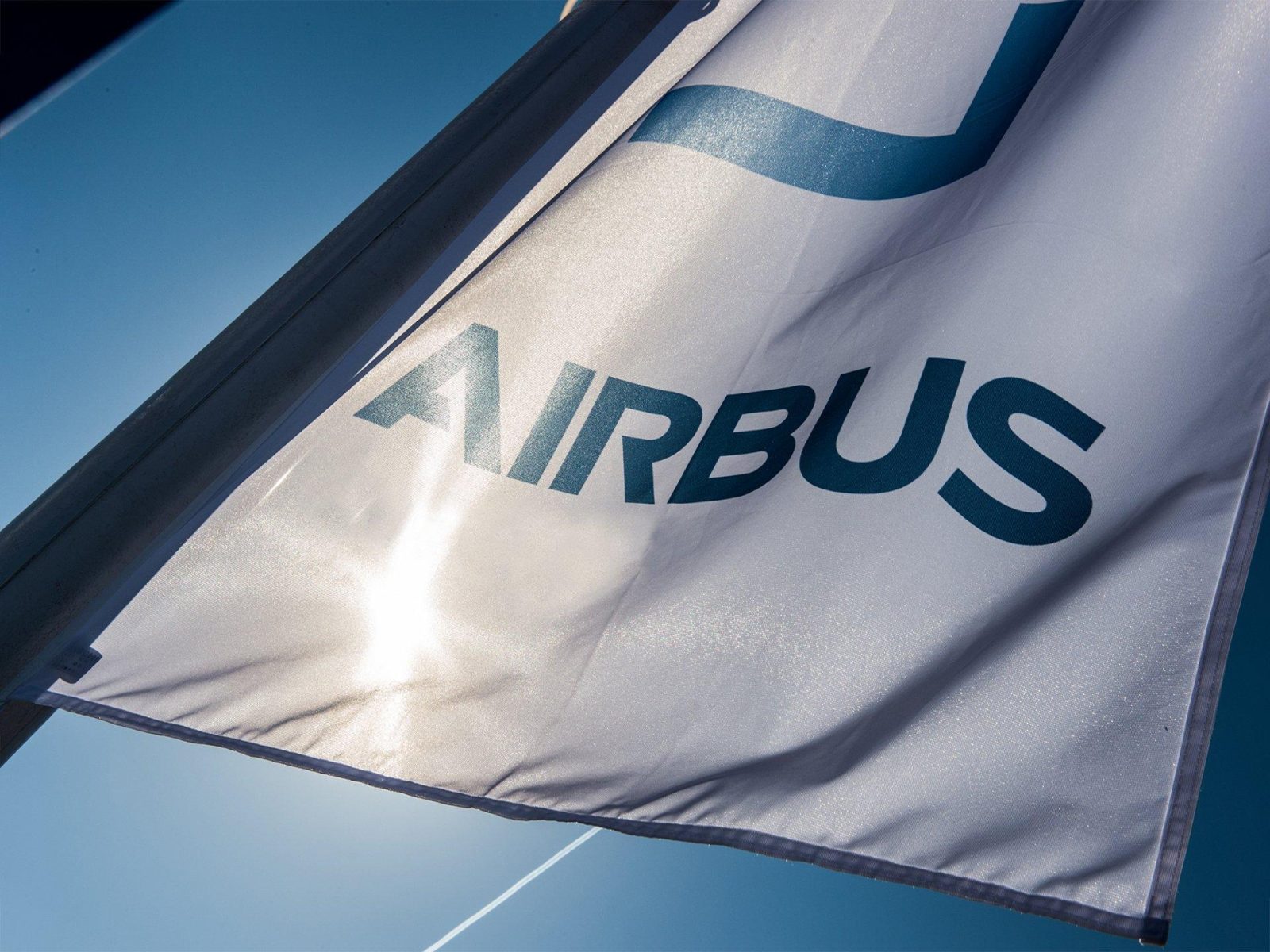 Boeing stole Airbus’ thunder at the latest edition of the Farnborough Airshow, announcing more new jet orders, but the European plane maker had the last laugh in July.

The bulk of orders in July came from China, with airlines in the country ordering as many as 292 Airbus single-aisle jets, including 196 A321neos, 82 A320neos, and 14 A319neos. Ever since the twin crashes that led to the Boeing 737 MAX being grounded for nearly two years, Airbus has had a stranglehold on the Chinese market, which had earlier been dominated by Boeing. Another major order for Airbus was by easyJet, which is planning to induct 56 A320neos into its fleet.

Providing an opening for Boeing is Airbus’ legal dispute with Qatar Airways over paint damage to the airline’s A350s. At Farnborough, the carrier announced an order for 25 MAXs and is likely to look at Boeing for new aircraft in the foreseeable future. At the airshow, the American company hit the headlines by announcing that Delta had ordered 100 MAX 10 aircraft; the aircraft was also on show at the event.

The coming months are likely to be better for Boeing as the FAA has approved the resumption of 787 deliveries; the company has already delivered its first 787 Dreamliner in May 2021, to American Airlines.