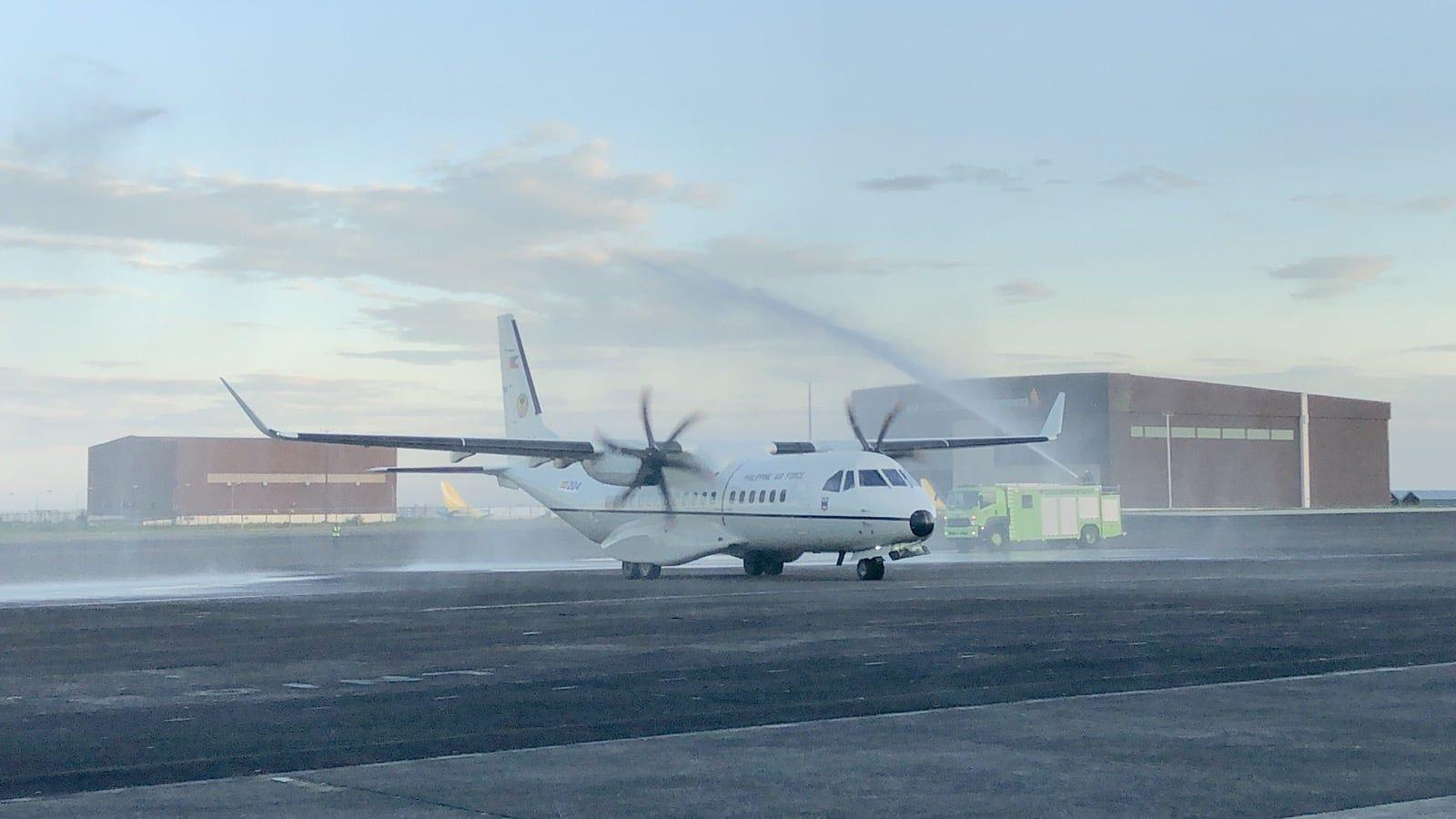 As part of a contract worth PHP5.288 billion (around US$101.75 million) for three additional C-295 that was signed in 2019, the first aircraft from this batch was ferried from its assembly lineat Seville, Spain to Clark Air Base in the Philippines.

Following technical inspection and acceptance procedures which will also include flight tests,the newly arrived C-295 will be induced in the 220th Airlift Wing of the Philippine Air Force.

In southeast Asia aside from the Philippines, the C-295 aircraft havealso been operated byIndonesia, Thailand, and Vietnam.