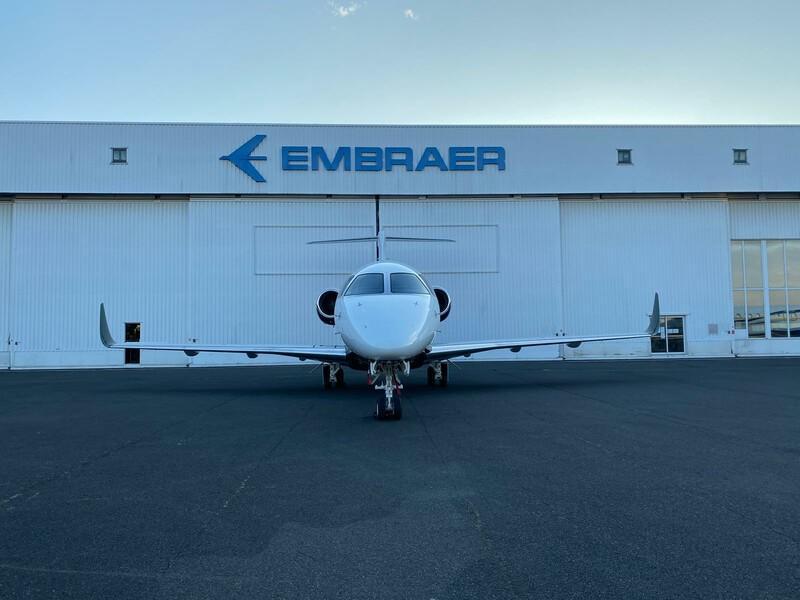 Embraer has delivered the first Praetor 500 going to a Brazilian customer.

The aircraft was handed over to an undisclosed customer earlier this month, the aircraft maker said. “We are proud to deliver the first Praetor 500 in Brazil, the leading business aviation market in Latin America.” said Gustavo Teixeira, Embraer sales Vice President for Latin America. The aircraft provides a “unique operational versatility” that will allow the new customer to reach “farther distances while operating from small airfields,” he added.

The Praetor 500 received Brazilian ANAC certification in August 2019. The aircraft received EASA and FAA nods in September 2019. Deliveries  began in 2019. The 500 offers a six-foot-high, flat-floor cabin and is capable of seating up to nine passengers.

The Praetor 500 has a 3,340-nm range, enabling it to fly from São Paulo to San Juan, Puerto Rico; Manaus, Brazil to New York; or Natal, Brazil to Lisbon. The aircraft also is able to fly out of challenging airports and destinations, the company added.