Qatar Airways Cargo Rolls Out WebCargo by Freightos Throughout U.S. 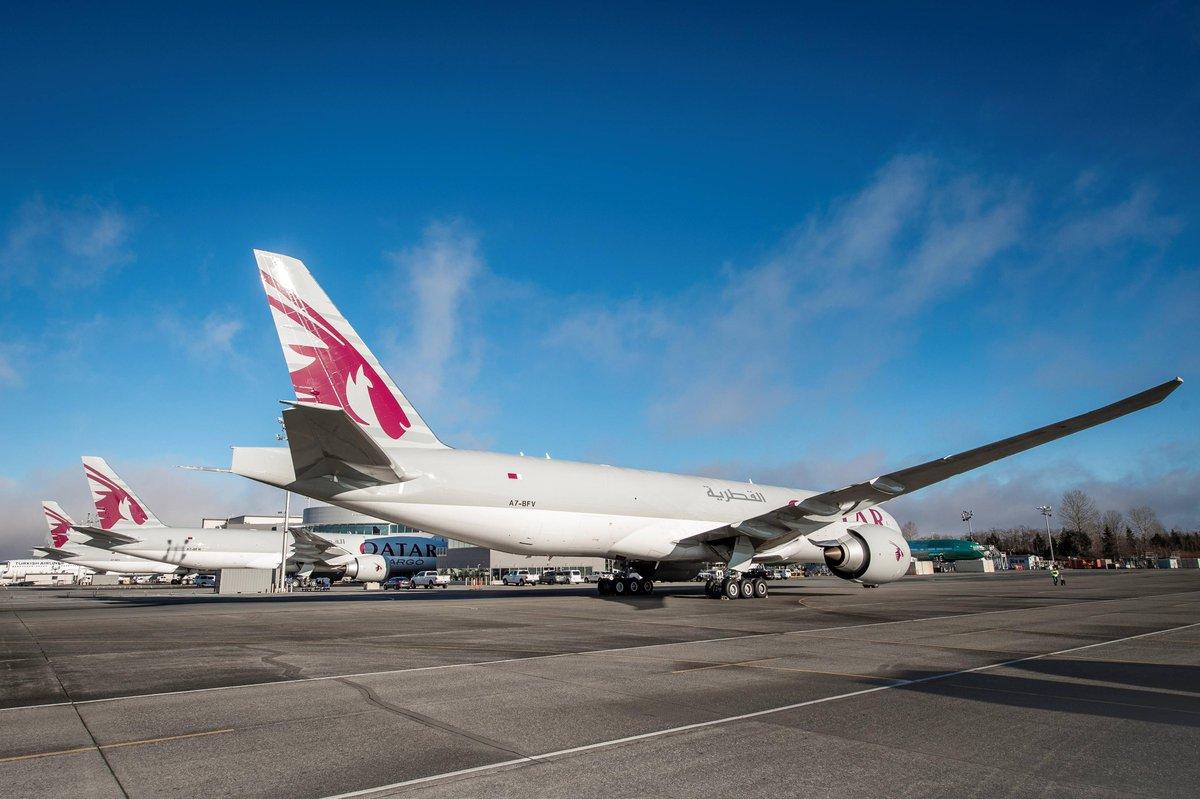 Qatar Airways Cargo has announced the roll out of third-party eBooking platform WebCargo by Freightos across the United States, effective July 19.

Forwarders in the U.S. will be able to conduct eBookings with access to live rates and available capacity on the WebCargo platform.

The cargo carrier’s network in the United States spans 12 cities with 145 weekly flights, and offers customers more than 4,700 tonnes of cargo capacity every week.

“Following our successful launch across Europe, we are glad to introduce WebCargo throughout the United States of America, steadily extending digitalisation across our organisation,” said  Qatar Airways Chief Officer Cargo, Guillaume Halleux. “We are actively pushing for digitalisation in air freight as it brings in efficiencies and provides multiple benefits for our customers such as 24/7 visibility of price and capacity as well as real time confirmation to name a few.”

“In the past year, the industry has passionately adopted Digital Air Cargo (DAC), with WebCargo by Freightos as the chosen platform, driving 2,000%+ growth in bookings,” said Freightos Group CEO Zvi Schreiber. “Today, it’s an honour to expand WebCargo’s partnership with Qatar Airways Cargo to the United States of America, bringing direct access to the world’s number one cargo airline to the world’s largest economy.”

Since the introduction of WebCargo in February this year, Qatar Airways Cargo has been receiving high volumes of eBookings via the platform. With this launch in the U.S., the total count of countries in the airline’s network on the WebCargo platform will increase to 33, with 12 online stations going live in the country,