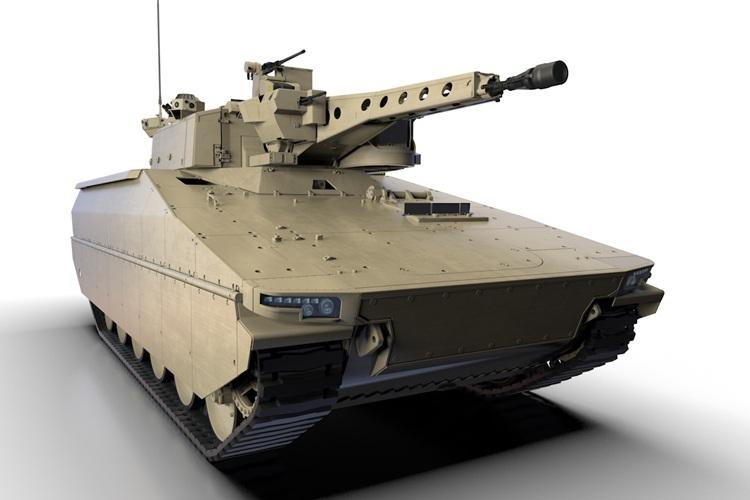 The OMFV is scheduled for fielding in 2026 and is slated to replace the U.S. Army’s Bradley fighting vehicle.

The OMFV has been named as a top modernization priority by the U.S. Army, supported under the service’s Futures Command structure. The new vehicle will be optimized for urban combat and rural terrain

“By choosing Lynx, the Army has an extraordinary opportunity to provide U.S. troops with a fighting vehicle that will enable them to outmatch the threat for decades to come,” said Ben Hudson, global head of Rheinmetall’s Vehicle Systems division.

Raytheon and Rheinmetall joined forces in 2018 to offer Lynx for the Army’s OMFV competition.