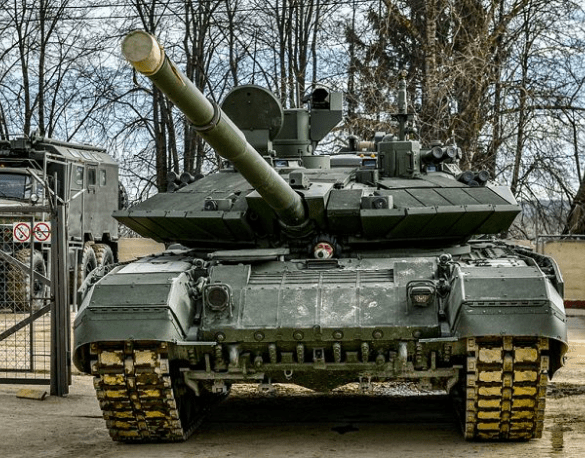 T-90M is a backfitted version of the T-90A. The main difference from its predecessors is a new tank turret with multiple layers of armour plating, a modified ammunition storage area that is placed outside the fighting chamber, and the 2А82 tank gun that is used in another Russian tank, the Armata.

This tank was upgraded thanks to the combat experience of the Russian armed forces gained during the counter-terror operation Syria.

The Russian Defense Ministry and the company UralVagonZavod has signed a contract for the delivery of T-90M main battle tanks to the Russian army at the Army-2017 International Military-Technical Forum that was held near Moscow in August 2017.

Last month, a military source from the Russian Defense Ministry told the Russian press agency TASS that T-90M Proryv tanks could take part in the Victory Day military parade on May 9, 2020.