Home- Stories -Setbacks Behind it, Wizz Air Abu Dhabi to Launch on Jan. 15

Setbacks Behind it, Wizz Air Abu Dhabi to Launch on Jan. 15 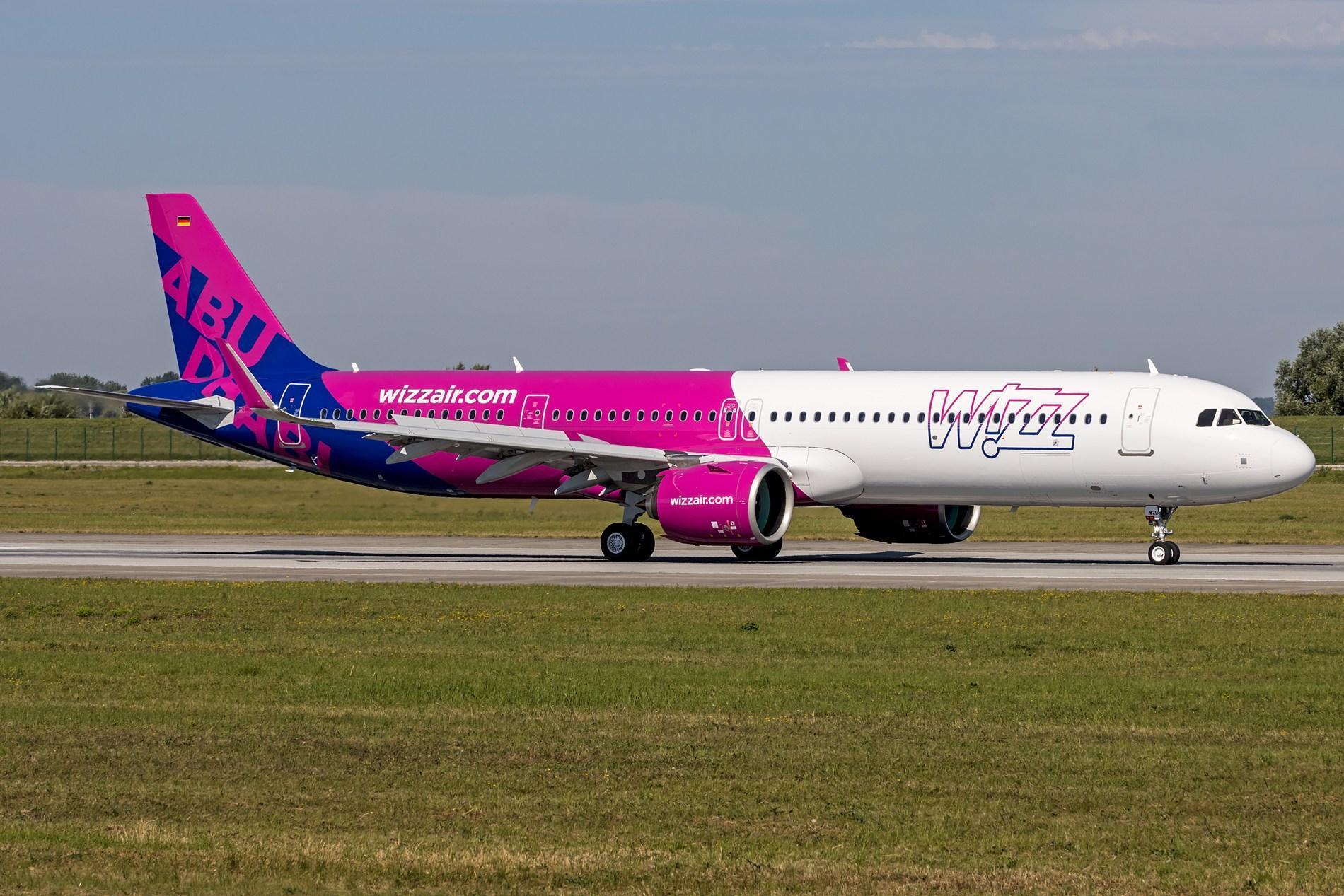 Wizz Air Abu Dhabi will operate its inaugural commercial flight to Athens on 15 January, the carrier has announced.

The carrier’s launch comes after a series of setbacks due to the ongoing coronavirus pandemic. Fares to Athens start at AED 129. Tickets are on sale on wizzair.com and the airline’s mobile app.

The airline, which is a joint venture between the UAE’s ADQ and Wizz Air Holdings plc, will also start flights from Abu Dhabi to Thessaloniki, starting on Feb. 4, with fares starting at AED 149.

The carrier had initially announced a route network that also includes Alexandria, Kutaisi, Larnaca, Odesa and Yerevan. Flights to these cities will launch as each destination joins the ‘green countries’ list.

“From 15 January 2021, a new model of air travel comes to Abu Dhabi, offering new choices and new competition, demonstrating that things are looking up for next year,” said Kees Van Schaick, managing director of Wizz Air Abu Dhabi. “Our network from Abu Dhabi will expand rapidly as destinations on our planned network are added to the ‘green countries’ list.”