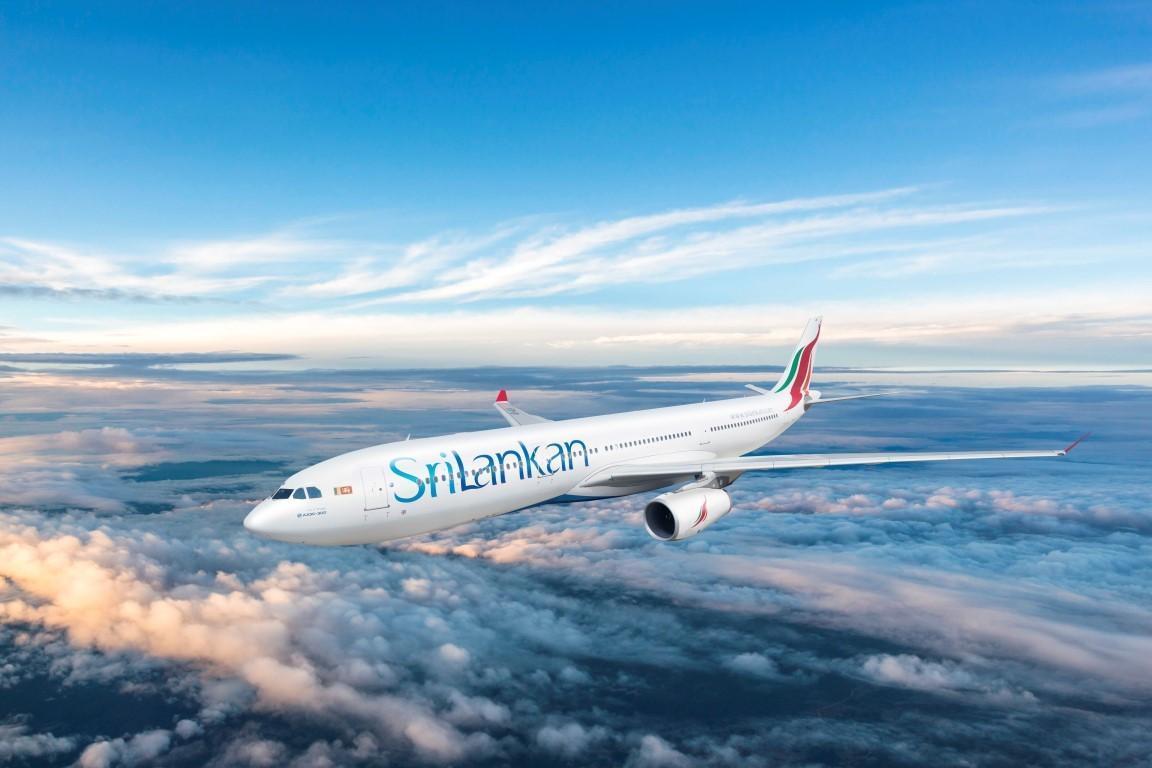 SriLankan Airlines is planning to modernize its fleet and is considering replacing six to seven aircraft in the next two years.

Speaking at the recent Routes Reconnected event, Vipula Gunatilleka, CEO of SriLankan Airlines,  said the airline plans to replace six to seven aircraft from its current fleet of 24.  As the cost of wide bodies are significantly lower due to  the ongoing pandemic, the airline would consider adding the Airbus A330 and A350, he added.

“We’ve got an all-Airbus fleet so we’ll look at maybe similar aircraft, so maybe the A330-900neo or even A350,” Gunatilleka said. “Because today the A350 is affordable and also the cargo network are building, it might be handy aircraft to have, especially on the long hauls.”

SriLankan Airlines has ordered nine new aircraft, with delivery  due by 2023. the carrier operates 113 destinations in 51 countries.