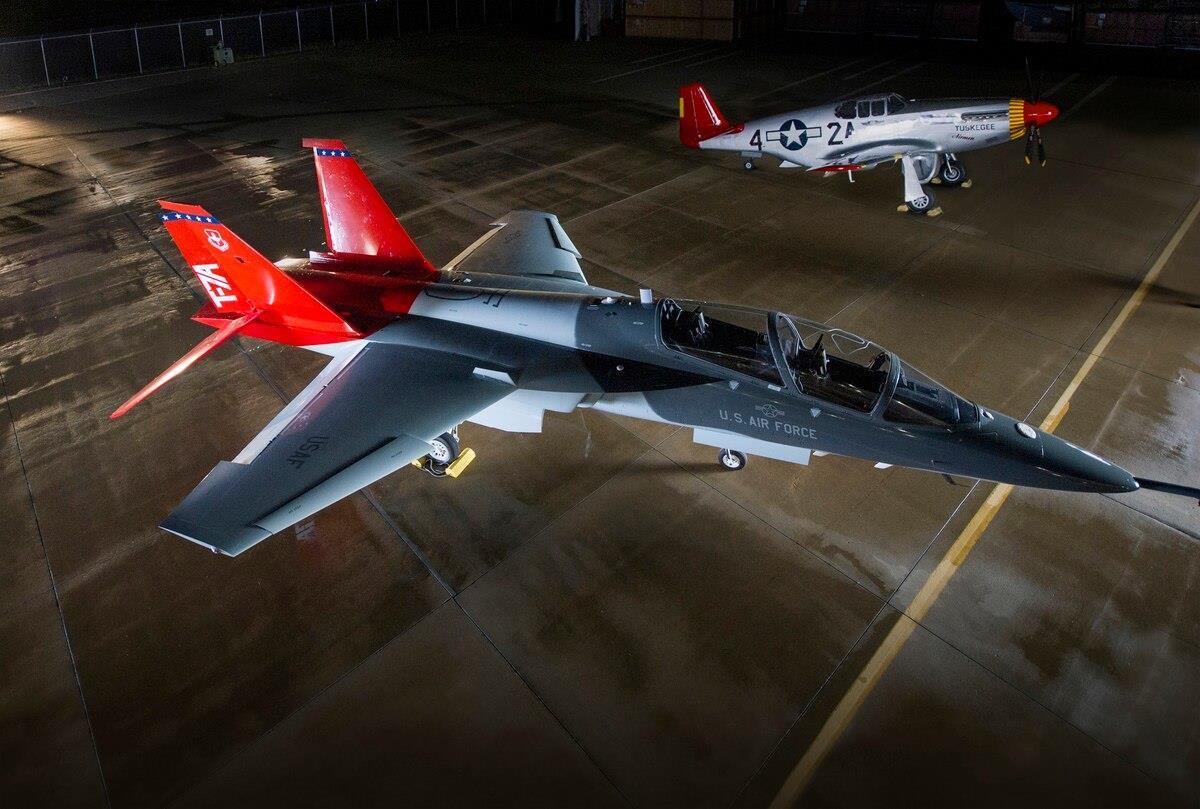 The U.S. Air Force is encouraging companies to embrace the possibilities of digital engineering in building aircraft, weapons and satellites.

The  service has introduced its new  “eSeries,” a designation given to planes, weapons and satellites that are designed using digital engineering and built virtually. Boeing’s T-7A Red Hawk, the advanced pilot training system designed for the USAF,  is the first in the eSeries, Air Force Secretary Barbara Barrett said at the Air Force Association’s Air, Space and Cyber conference earlier this week.

“The eT-7 is just the first in our vision of a long line of e-planes and e-sats,” Barrett said. “For 73 years, the entire history of the Air Force, X-planes have represented technological innovation. Today, the e-plane and e-sat will join them in making history and ensuring airmen and space professionals have modern tools to protect our nation.”

Digital engineering is catching on in the arms industry because it drastically reduces the cost and time needed to develop new weapon systems. Virtual modeling and simulation tools are used to design and test the product before a physical prototype is produced, thus shaving off time and reducing the risk of running into problems during production.

According to Boeing, the T-7A Red Hawk was built in accordance with the USAF’s Digital Century Series strategy by integrating “new concepts and capabilities faster and more affordably through virtual testing.” Compared to traditional aircraft development programs, T-7A saw a 75% increase in first-time engineering quality, 80% reduction in assembly hours and 50% reduction in software development and verification time.