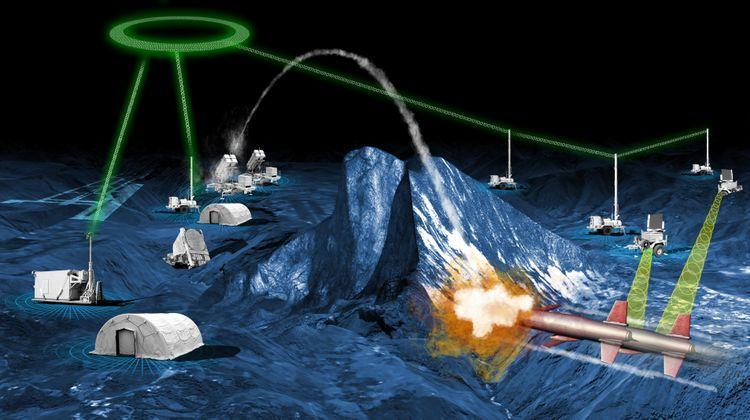 The successful intercept of a cruise missile at extended range has been achieved during a recent flight test with the US Army Integrated Air and Missile Defense (IAMD) Battle Command System (IBCS) with Sentinel and Patriot radars and a Patriot Advanced Capability-3 (PAC-3) interceptor.

The flight test occurred beyond the range limitation of the current Patriot system and also demonstrated the value of IBCS to detect, track and engage the low-flying threat at a distance well.

A drone target, served as a cruise missile surrogate and flew a low altitude trajectory against an asset defended by an Army IAMD task force.

“The August flight test further demonstrates the critical role IBCS plays in integrating fires and sensors to defeat stressing threats,” said Maj. Gen. Rob Rasch, Army Program Executive Officer, Missiles and Space. “An IBCS-enabled Patriot battalion is currently in new equipment training, and soldiers will spend the coming months learning the system and executing their own simulated battles in collective training, before entering into operational testing and live fire exercises next summer. This week’s successful event validates the interoperability of the system and the maturity of the hardware and software design in support of ongoing soldier training and testing.”

“This is an important event proving IBCS ability to enable next-generation concepts such as ‘engage-on-net,’” said Dan Verwiel, vice president and general manager, missile defense and protective systems, Northrop Grumman. “This flight test also shows how IBCS ‘extends the battlespace’ to allow ‘shoot-look-shoot’ opportunities, maximizing the probability of destroying the threat, which is critical as threats increase in sophistication.

“The successful test – with IBCS in a near-operational environment – provides confidence IBCS is delivering transformational warfighting capabilities, including all the advantages of intercepting a threat close to its origin.”