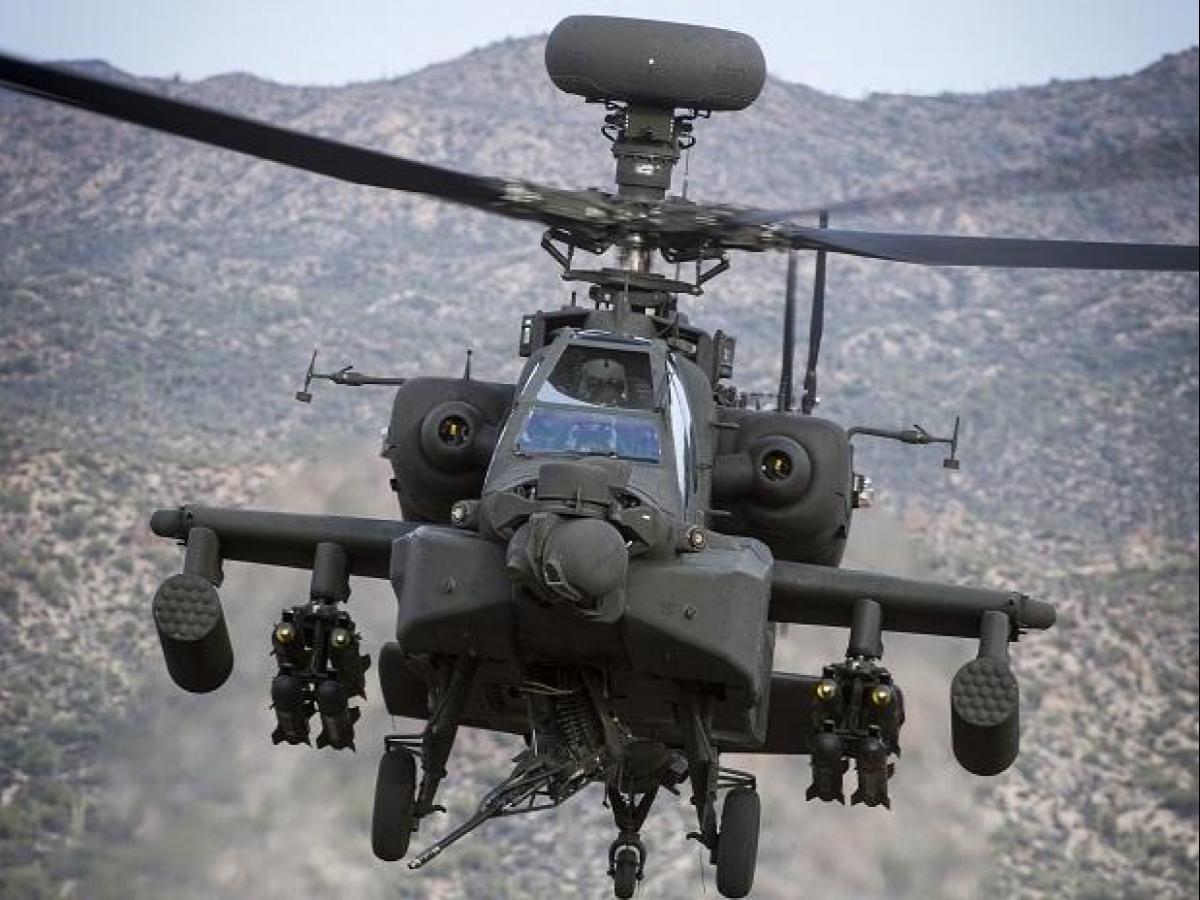 Australia is set to get  29 AH-64E Apache helicopters and associated equipment as part of a foreign military sale that is  estimated to cost US$3.5bn.

The AH-64E Apache helicopters are expected to enhance Australia’s armed reconnaissance force and stop existing and future adversaries.  Another advantage of using the helicopters is that it allows interoperability with US forces and other allies.

The AH-64Es have been in much in demand from militaries around the world. In March 2017, Boeing received a US$3.4bn multi-year contract to provide AH-64E Apaches to the US Army and Saudi Arabia.