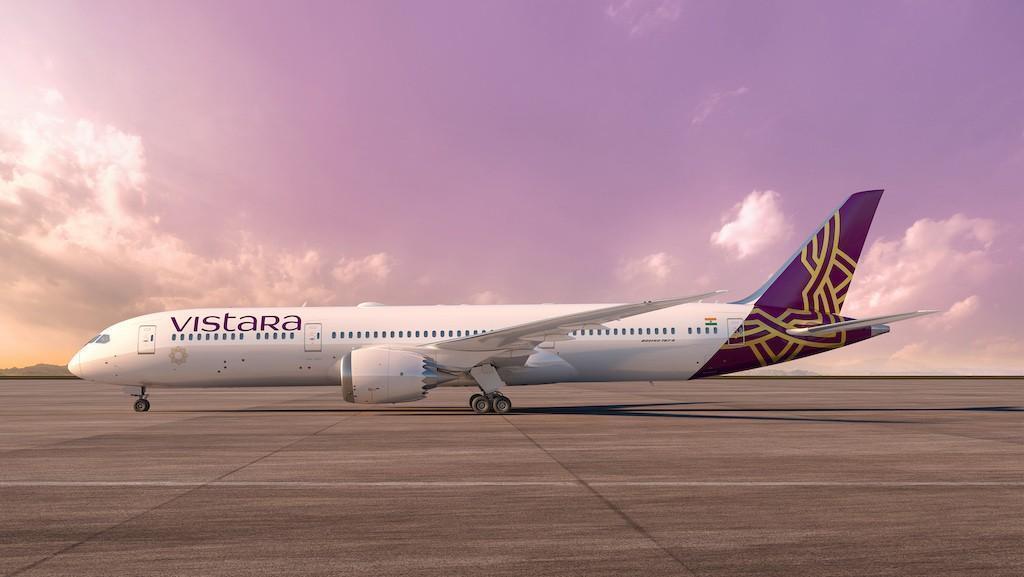 This is Vistara’s first net profit since the carrier’s inception.

Vinod Kannan, Chief Executive Officer, Vistara, said: “With significant network and fleet expansion and sustained growth over the last few months, 2022 has been a phenomenal year for Vistara, in terms of our operational and financial performance. I would like to take this opportunity to thank all our customers for their consistent support and affection that make us stronger each day and inspire us to work even harder to delight them. Each member of the Vistara family is incredibly proud of our collective achievements in an extremely challenging business environment that included the 3rd wave of pandemic and escalating costs. We are now aiming for higher goals as we enter the next phase of our growth journey.”

The airline crossed the US$1 billion revenue mark and remained EBITDA positive in the current fiscal year and reported break even for the first time in the quarter ended December 2022, a Vistara release stated.

The airline currently has over 5,000 employees and operates close to 8,500 flights per month.

For the quarter ended December 2022, the airline grew its capacity by 37% and passengers by 47% compared to the same period last year.

Vistara achieved highest ever domestic market share of 10.4% in July 2022 and maintained its position as the second largest domestic airline in India since then, flying more than 11 million passengers in the calendar year 2022.

Vistara also registered a 11% year-on-year growth in the member base for its frequent flyer program – Club Vistara.

This year, Vistara became the only Indian airline to be featured in Skytrax’s list of World’s Top 20 airlines.

With delivery of 10 aircraft and re-delivery of eight aircraft, Vistara expanded its fleet size to 53 in 2022.