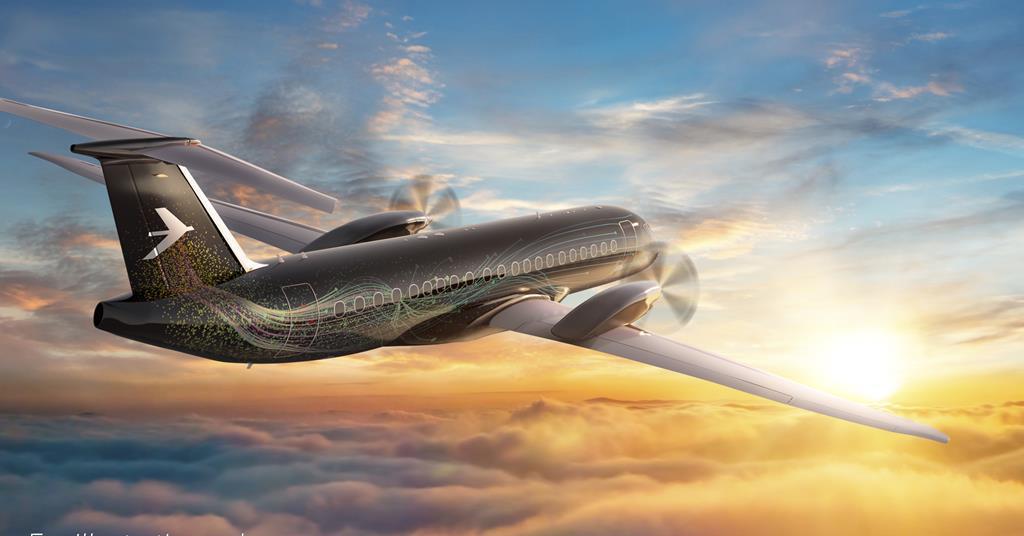 “With my appointment, we reorganized the whole organization and commercial aviation is an integral part of it now, ” Meijer said in a virtual discussion organized by Aviation Week on Monday.  “Commercial aviation will not be sold but we are looking for partners. It could be for a turboprop aircraft; it could be on the services side.”

It may be recalled that both China’s state-owned COMAC and the Indian government had expressed informal interest in the Brazilian jetmaker’s commercial aircraft business after Boeing in April axed plans to buy 80% of Embraer’s commercial unit.  Russian aircraft manufacturer Irkut too was initially interested, according to reports.

John Slattery, former CEO of Embraer Commercial Aviation, had said, following the failure of the proposed Boeing-Embraer commercial aviation tie-up, that the company had shelved plans for a new turboprop aircraft. Meijer, however, confirmed that the company is actively pursuing the idea and looking for partners to work with.

Embraer will look for partners to launch the turboprop program, Meijer said. “There is nothing firm yet; it is still very much on the drawing board, but it is a market we believe in. We have a customer base that could be interested in the type.  We also know there is a large customer base that would love to work with Embraer if we launch a turboprop.  The first step for us is to look for a partner.”

On Oct. 29, Embraer had tweeted a digital rendering of the turboprop. Rodrigo Silva e Souza, who is marketing vice president of the Brazilian manufacturer’s commercial aviation division, had recently said that the company’s new twin-turboprop regional aircraft could be ready to enter service in 2027.