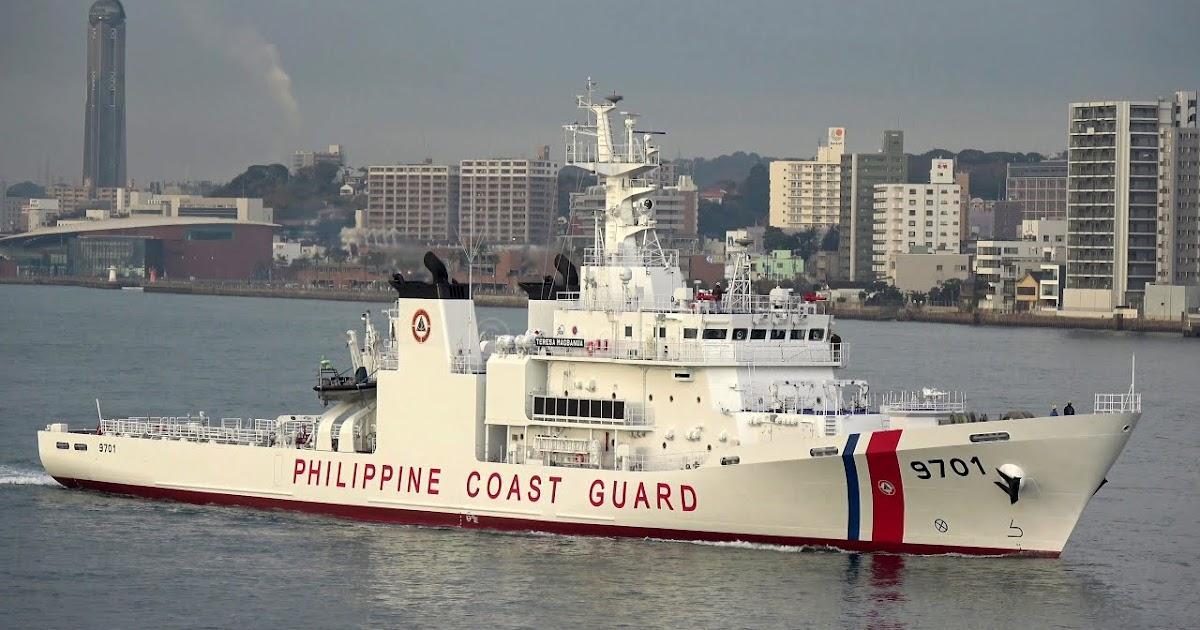 The largest PCG ship to date with the hull number 9701 is expected to arrive in the next few days where its crews will undergo a health screening process by the Philippines health authorities prior to its formal arrival at the Manila bay.

The ship will be commissioned as BRP Teresa Magbanua (MRRV-9701) next month.

As part of a US$132.57 million contract for two MRRVs signed between the Philippines Department of Transportation and Japan’s Mitsubishi Heavy Industries (MHI) in February 2020, both ships were launched in July and November 2021 respectively. Their design was based on Japan Coast Guard’s Kunigami-class Offshore Patrol Vessel (OPV) with some notable differences.

Compared to the 94 meters Kunigami-class OPVs, the Teresa Magbanua-class MRRVs are 97 meters long. While Kunigami-class OPVs are armed with either a Bushmaster II 30 mm chain gun or JM61 20 mm Vulcan six-barrelled cannon, the weapons are omitted on the Teresa Magbanua-class MRRVs although each of the latter is equipped with a hangar for one helicopter to better support aerial operations.

With a displacement of around 2,260 tons, each of the Teresa Magbanua-class MRRVs is powered by two 6,600 KW diesel engines that enable them to have a maximum speed of 24 knots. The ships are also able to reach a maximum range of about 7,400 km (4,000 nautical miles) under a cruising speed of 12 knots.

The second PCG’s MRRV named BRP Melchora Aquino (MRRV-9702) is expected to arrive in May this year.