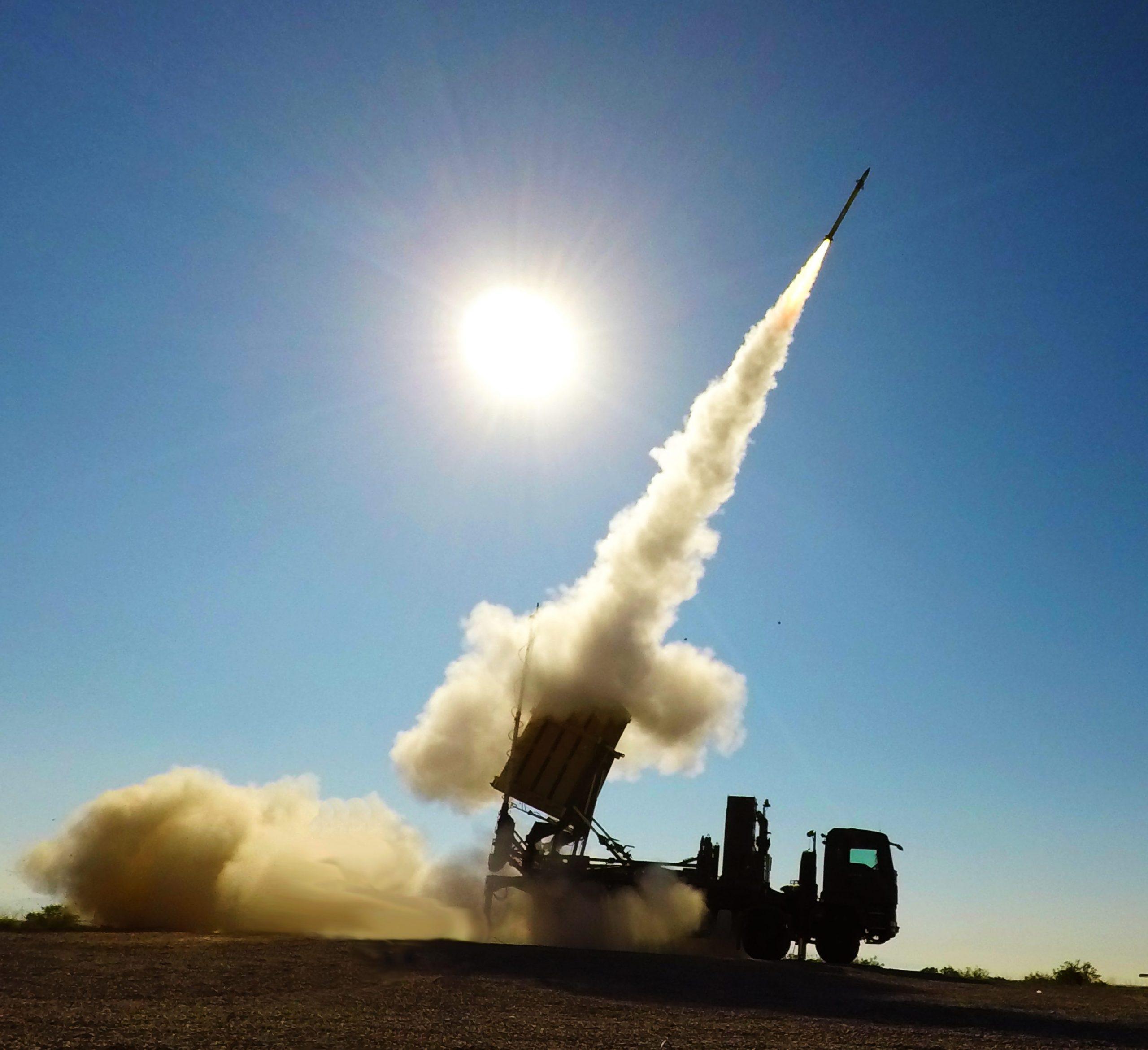 The new partnership, called Raytheon RAFAEL Area Protection Systems, is expected to finalize a site location before the end of the year.

“This will be the first Iron Dome all-up-round facility outside of Israel, and it will help the U.S. Department of Defense and allies across the globe obtain the system for defense of their service members and critical infrastructure,” said Raytheon Missiles & Defense Systems’ Sam Deneke, vice president of Land Warfare & Air Defense business execution.

The new facility will produce both the Iron Dome Weapon System, which consists of the Tamir interceptor and launcher, and the SkyHunter missile, a U.S. derivative of Tamir. Both Tamir and SkyHunter intercept incoming cruise missiles, unmanned aerial systems and short-range targets such as rockets, artillery, mortars and other aerial threats.

“We are excited about this new stage in our partnership with Raytheon and proud of our U.S. production,” said Brig. Gen. (res.) Pini Yungman, executive vice president for Air and Missile Defense of Rafael Advanced Defense Systems. “We have long partnered on U.S. production of Iron Dome and are pleased to increase manufacturing and bring SkyHunter to the U.S.”

Raytheon Missiles & Defense and Rafael have teamed for over a decade on Iron Dome, the world’s most-used system with more than 2,500 operational intercepts and a success rate of over 90 percent.