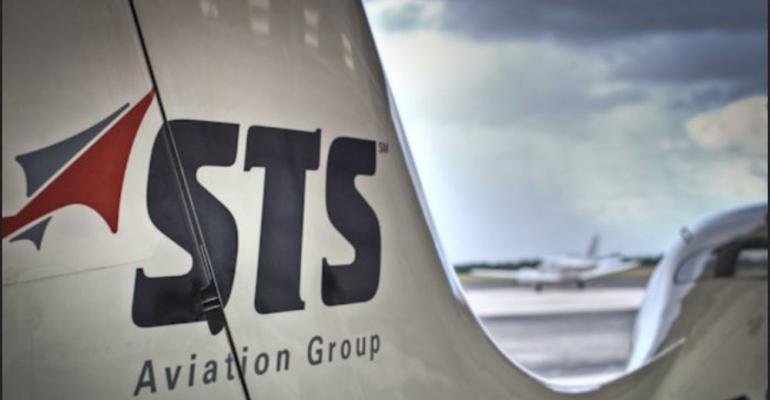 STS Aviation Services (STS) has partnered with Eastern Airways to open a new line maintenance station at Humberside airport (HUY) in the United Kingdom in direct support of this partnership.

STS’ operations at HUY commenced on February 10. Initially, the company’s core focus will be to support the first of Eastern Airways’ Embraer 170 aircraft into fleet and future Embraer 190 type additions.

“All of us at STS are really pleased to be working with the fantastic team at Eastern Airways once again,” said Kevin Dudley, Chief Commercial Officer for STS Aviation Services. “We already have an established relationship with them as we’ve been supporting the company over the past five years at Humberside, Aberdeen, Düsseldorf and Newquay providing both line and base maintenance services.”

“The entire team is delighted to again be serving Eastern Airways. Growing our company’s presence in the line maintenance arena is fully commensurate with our strategy to serve domestic and international customers globally with both a seamless and consistent level of superior service,” said Mick Adams, European Senior Vice President for STS.