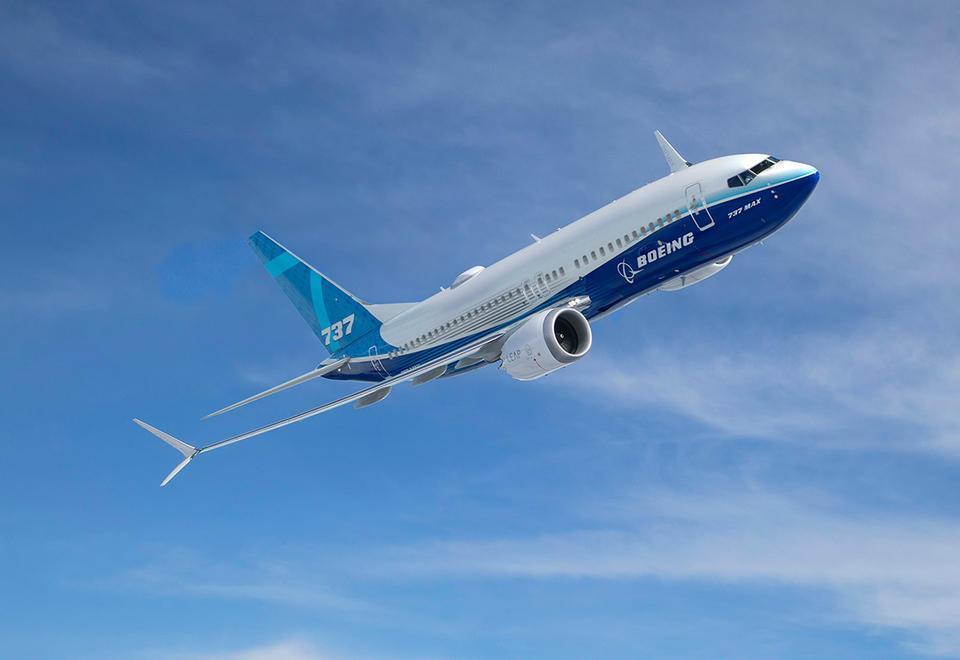 Boeing delivered 29 planes in March, an increase of nine planes compared to 20 in March last year. The company also maintained a positive net order book for the second month running.

In February, Boeing saw the tide turning with its first positive net orders in 14 months. The plane manufacturer said it booked gross orders of 196 aircraft in March, all of them for the 737 Max family. Net of cancellations and conversions, Boeing had 40 jet orders for its 737 planes last month.