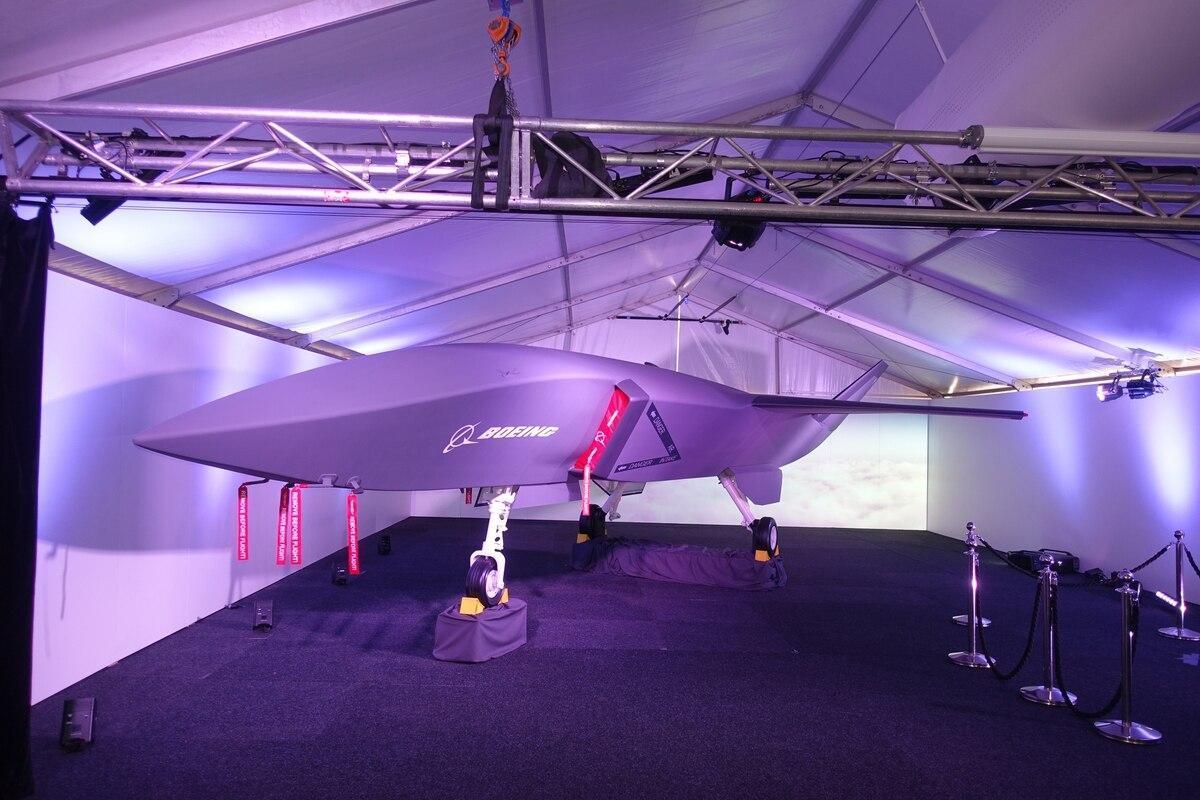 Boeing has rolled out the first of three unmanned Loyal Wingman prototype aircraft for the Royal Australian Air Force. The  aircraft is set to fly later this year.

Designed to extend and protect existing aircraft, these prototypes are the foundation for future unmanned teaming aircraft to be developed for global forces through the Boeing Airpower Teaming System program. The Teaming System can be configured to complement and extend airborne missions such as ISR and tactical early warning through affordable smart teaming with existing military platforms.

The aircraft, which is not only autonomous in its capability but is built autonomously as well, has a very flexible payload and a set of sensors. According to company officials, the end user can snap on and snap off different sensors and capabilities to perform different missions. The loyal wingman will provide a disruptive advantage for forces’ manned/unmanned missions with a low-cost design approach that allows operators to confidently put it on the front line.

“It is built to fly alongside and fight alongside other air power teaming assets,” says Dr. Shane Arnott, Program Director of Boeing’s Air Power Teaming team.

“It will have the ability to work with our air combat capability and that is very important for us,” says Royal Australia Air Force Air  Vice-Marshal Catherine Roberts.