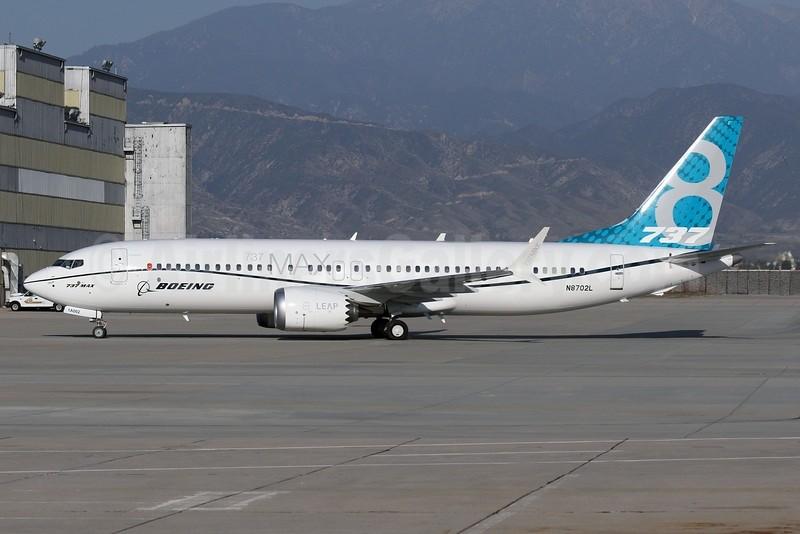 The Federal Aviation Administration (FAA) is proposing four key Boeing 737 MAX design changes to address safety issues that were exposed in two crashes that killed 346 people and led to the plane’s grounding in March last year.

In a preliminary summary of its review of the plane, the FAA said it found that Boeing’s proposed changes to the Max design, along with flight crew and maintenance procedures, “effectively mitigate the airplane-related safety issues that contributed to the Flight 610 and Flight 302 accidents.” It added that the proposed changes “also addressed additional safety concerns beyond those identified during the accident investigations.”

Other steps, including finalizing pilot-training procedures, have to be completed before the 737 MAX can resume flights. The public has 45 days to comment on the changes.

Boeing said Monday it is “continuing to make steady progress towards the safe return to service, working closely with the FAA and other global regulators. While we still have a lot of work in front of us, this is an important milestone.”

The FAA’s extensive review has taken more than 18 months and included more than 40 full-time engineers, inspectors, pilots, and technical support staff. To date, the FAA has conducted more than 60,000 hours of review, certification testing, and document evaluation.

The agency is also proposing that 737 MAX operators conduct an Angle of Attack (AOA) sensor system test and perform an operational readiness flight before returning airplanes to service.

The changes are designed to prevent the erroneous activation of a key system known as MCAS tied to both crashes, to alert pilots if two AOA sensors are receiving conflicting data and to ensure flightcrew can recognize and respond to erroneous stabilizer movement.

The FAA said the changes minimize “dependence on pilot action and the effect of any potential single failure” and added that design changes address seven safety issues, including several involving MCAS.