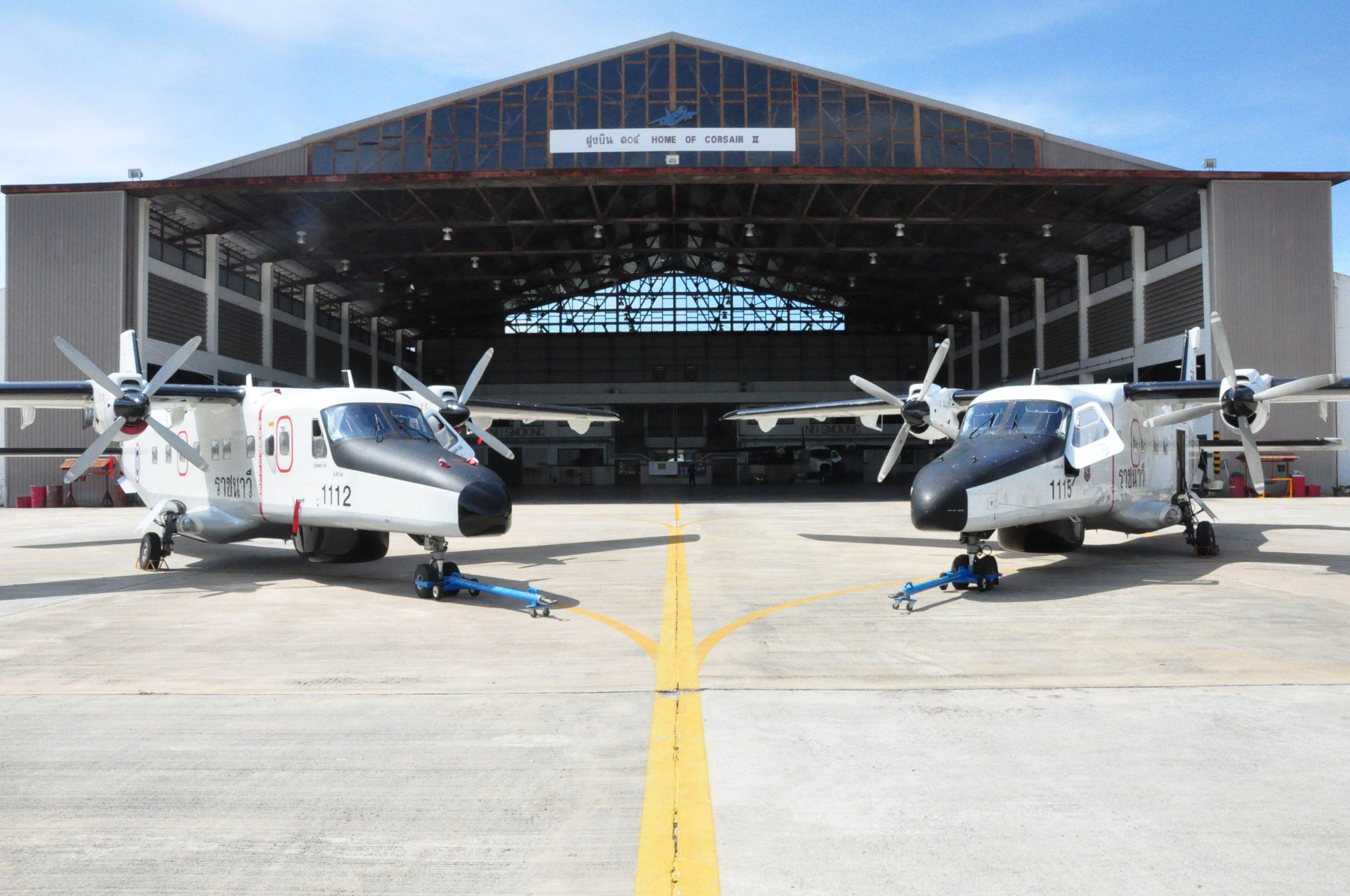 RUAG will initially upgrade two of the seven aircraft in the RTN’s Dornier 228 fleet. The work also involves transporting the aircraft to and from Thailand and providing training in the use of the new equipment

The Thai Navy uses its Dornier 228 to monitor the exclusive economic zone called the “200-mile zone”. The aircraft and their crews conduct ISR (intelligence, surveillance and reconnaissance) missions in the territorial waters of the Gulf of Thailand for the purpose of border surveillance to combat illegal trade and fishing.

For the upgrade, the aircraft were disassembled on site in Thailand. An Antonov AN-124 transport aircraft flew the Dornier 228 to Oberpfaffenhofen, where the experts from RUAG MRO International carried out a comprehensive inspection. In the process, they removed the paint and eliminated any corrosion damage to the aircraft structure, which is now 25 years old.

The aircraft will be equipped with glass cockpits and modern avionics systems (COM, NAV). The interior, cockpit and aircraft cabin will also be revamped. The  aircraft will receive modern mission equipment that will enable tasks to be performed more effectively and efficiently. These include a 360° search radar, infrared cameras as well as a mission management and data link for data transmission to ground stations and/or ships.

“We are doing everything we can to keep aircraft downtime as short as possible,” said Thomas Imke, RUAG Sales Manager. “Especially under the current conditions brought about by the coronavirus pandemic, this is a challenge.  Even sending a five-man team to Thailand for dismantling the aircraft involved considerable effort, given reduced flight connections and quarantine regulations. These are challenges that we are happy to take on because the satisfaction of our customers is our top priority.”